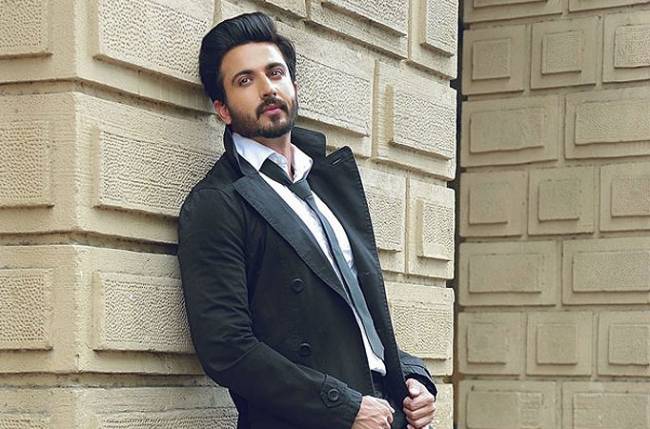 Colors’ long running popular daily Sasural Simar Ka (Rashmi Sharma Telefilms) is going through a lot of changes, not only in terms of its storyline but also in terms of its cast.

Recently, the female protagonist of the show Dipika Kakar made an exit from the show and Keerti Kelkar was roped in as the new Simar.

Now, as per latest reports the lead actor is also out of the show.

Yes, good looking and popular Dheeraj Dhoopar, who carried forward the role of Prem, after Shoaib Ibrahim made an exit from the popular daily, has now put down his papers too in order to search for better opportunities.

Speaking to a leading daily, Dheeraj shared that he wants to be back on screen with a romantic show. He also added that he would like to work on his body and return in a new avatar.

We tried reaching Dheeraj but he remained unavailable for a comment.

The actor will shoot his last scene on 8 March.

We wish Dheeraj all the best for his future endeavours.