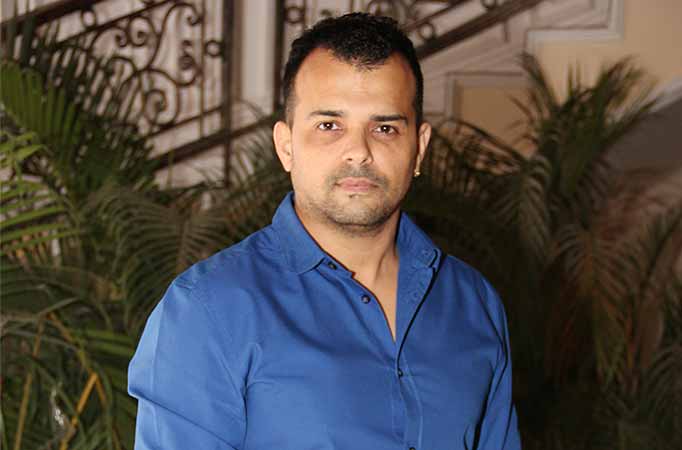 Prashant made his comeback on Television after 10 years with Jaana Na Dil Se Door where he played the role of Atharv’s father.

Actor turned Producer Prashant Bhatt, who made his comeback on Television after 10 years with Star Plus popular show Jaana Na Dil Se Door where he played the father of Atharv (Vikram Singh Chauhan) and husband to seasoned actress Shilpa Tulaskar, who essays the role of Sujata.

Prashant’s character Ramakanth will soon be making an exit from the show. Ramakanth, who had gone away from his family years back for certain reasons came back into their lives to live life to the fullest, and to make up for the lost time and the reason why he is back will be reveal that he is suffering from terminal illness which cant be cure and when he comes to know about it, he comes back.

We contacted Prashant who confirmed the news, “Yes, my track will end in the show, its was an interesting character which I enjoyed playing.”