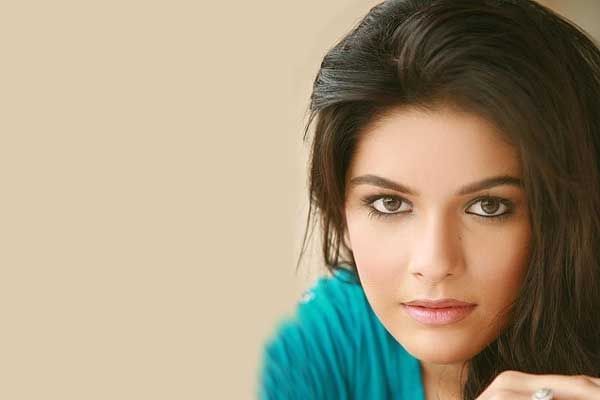 The actress was last seen in Ek Nayi Umeed Roshni.

Pyaar Tune Kya Kiya will be back with the 9th season soon and as we had earlier reported, the season will be hosted by none other than Prince Narula.

As for Pooja, she will be a part of the opening episode, a 2-hour special, which will have the backdrop of the pre-partition India.

And the shoot for the same has started today. However, the date of the episode’s telecast is yet to be decided upon.

We tried reaching Pooja but could not get through.