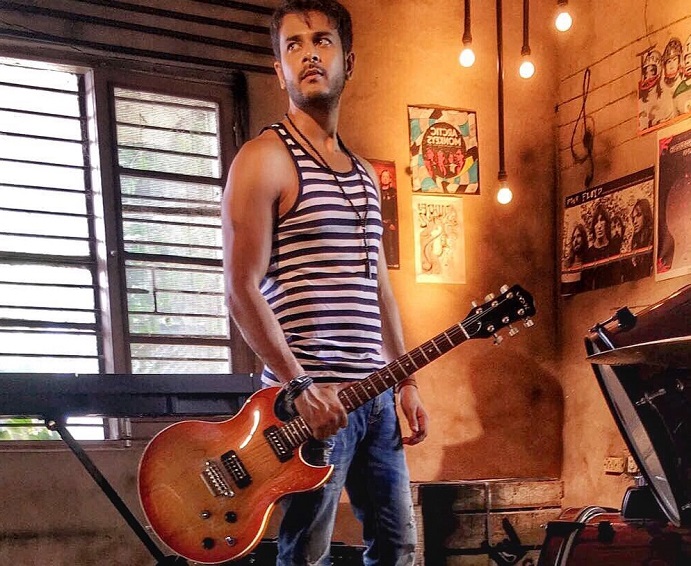 Jay Soni, who was last seen in a cameo in Kuch Rang Pyaar Ke Aise Bhi, will soon be seen in a Gujarati film.

Good looking actor Jay Soni, who was last seen in a cameo in Kuch Rang Pyaar Ke Aise Bhi, is still being appreciated for his character Ritwick, a romantic and level headed character. So much so, that appreciation has been pouring in for the lad in the form of countless emails.

Jay’s fans from all over the world are writing to him asking him to get back on Television at the earliest. But Jay is busy shooting in Gujrat for a Gujrati film. He says, “I was getting a lot of offers for Gujarati movies. I took my own good time to zero down on this movie. It is an intense drama and a contemporary movie script.
I didn’t want to do any urban-comedy movie because many are being made on those lines.”

Jay has not watched any recent Gujarati films but was always interested in doing some project in his mother tongue. The shooting for his film is going on in Ahmedabad.

Says Jay,”Ahmedabad is a beautiful city. I enjoy its cuisine too, but am not going overboard since I am maintaining a lean look, for which am following a strict diet.”

When asked about his comeback to the fiction space again, Jay says, “I want to do a daily soap for sure. I love what Ekta Kapoor makes. I would ideally love to work with Ekta Kapoor. She presents actors perfectly. TV as a medium has progressed. Variety of content is being made. Daily soaps are like Dal Chawal to the audiences. TV is in a good phase,”

All the best for your Gujarati venture Jay.