2 years journey with Suhani Si Ek Ladki has made me live a life of 7 years: Sahil Mehta 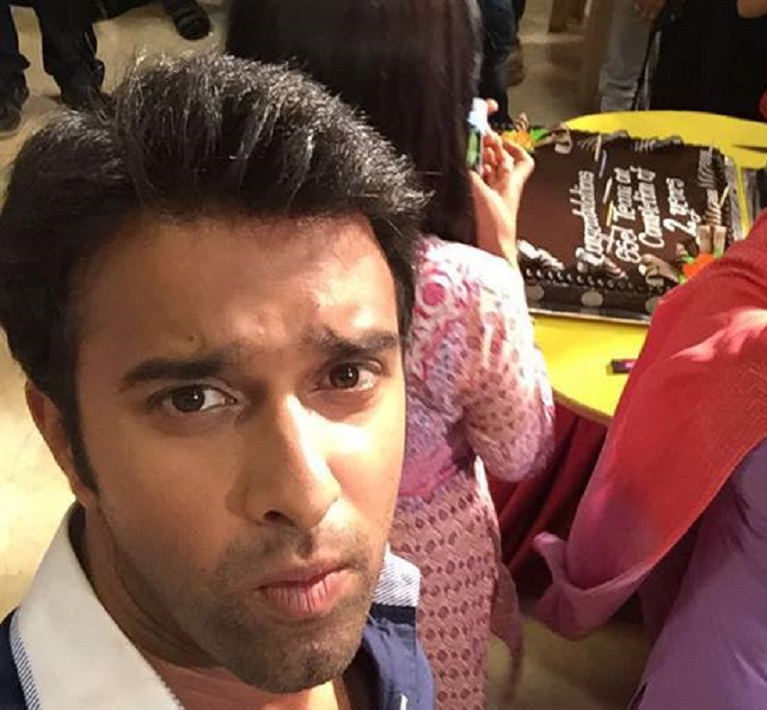 2 years journey with Suhani Si Ek Ladki has made me live a life of 7 years: Sahil Mehta

Star Plus’ popular show Suhani Si Ek Ladki turns… Sahil Mehta talks about it in this candid conversation with TellyBuzz.

The good looking and popular actor Sahil Mehta, who is currently seen on Star Plus’ popular show ‘Suhani Si Ek Ladki’ is elated on the completion of 2 years of his show.
Sahil, who essays the role of Yuvraj on the show, feels overwhelmed with the response he receives from the audience and is happy with the way his character has shaped up on the show. On the completion of 2 successful years of the show, Sahil shared his happiness with TellyBuzz.

He told us, “It’s been a tough journey; it’s not so easy knowing the fact that how television works but it’s been a fun experience. The show has now taken a leap of 7-8 years and I have literally lived a life of 7-8 years in these 2 years. It’s not easy to work with child actors but I have taken this as a challenge and it’s been fun. I am pretty much good with everything and I am very happy with the way my character has shaped up on the show.”

Happy with the audience’s response, Sahil says, “It’s overwhelming to see so much of love from the audience. They take out time to watch our show and it’s nice to see people giving us feedback through social media platforms.”