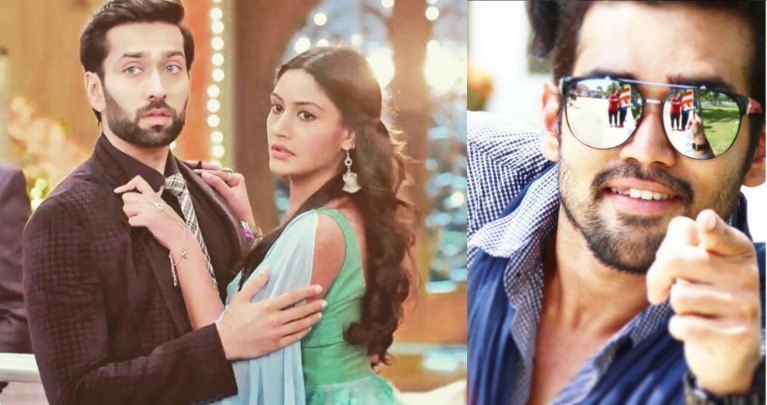 Now we know what he has been up to!

Ishqbaaaz has a rich storyline and the developments in their story are sure very interesting. One such addition was the character Daksh. He came in by surprise and has created a lot of drama. He tried to woo Anika by showing that he has feelings for her. Shivaay on the other hand, was about to propose to Anika and he, obviously, doesn’t like how Daksh is trying to get closer to her.

No one knew what was on Laksh’s mind untill now! The hidden motive behind his action has now be revealed!

Wondering what it is?

Daksh is actually Tia’s accomplice! Well, yes! Tia and Daksh have joined hands to trap Anika so that Tia can take revenge on both Shivaay and Anika! Nobody knows his truth and it will be interesting to watch how Daksh plans everything.

The question that now arises is will Shivaay and Anika be able to escape his trap? Only time will tell!