The much-awaited ‘Dil Se Dil Tak’ will be REPLACING this show! 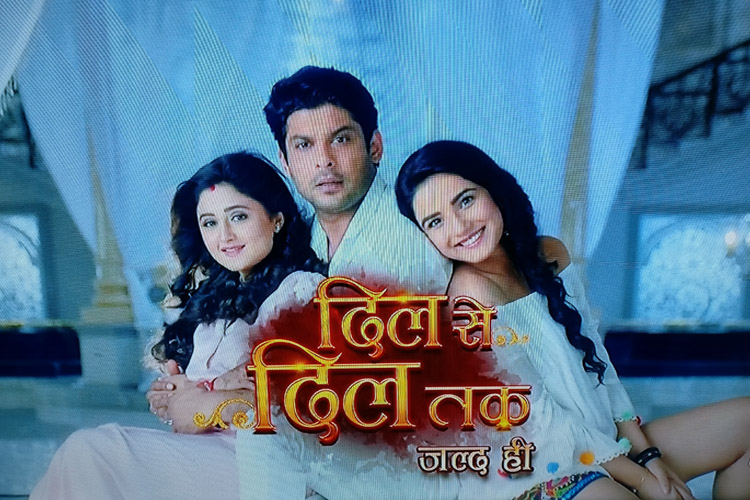 The much-awaited ‘Dil Se Dil Tak’ will be REPLACING this show!

The long wait regarding Colors’ much-talked about next show, ‘Dil Se Dil Tak’, is FINALLY going to end soon. However, the fans have been wondering as to when exactly will the show be airing and which show will be going off-air to accommodate the former!

Colors has been witnessing several developments in recent times, where one of the long runners ‘Swaragini,’ recently went off-air and got replaced by ‘Ek Shringar Swabhimaan.’

And now, with ‘Dil Se Dil Tak’ waiting in line to be launched, here is the show that it will be replacing. And the show is none other than ‘Bigg Boss Season 10.’

While there were speculations about several shows being under the scanner with a big ticket show like ‘Dil Se Dil Tak’ coming in, it is now finalized that the 10:30 p.m. time slot of Bigg Boss will be occupied by ‘Dil Se Dil Tak.’

Dil Se Dil Tak has been the talk of the town since day one, where actress Jasmin Bhasin received a lot of appreciation for her portrayal of Thaani in the latest promo.