Naamkarann to take a leap, Neil to turn bodyguard; Payal and Bhavesh roped in 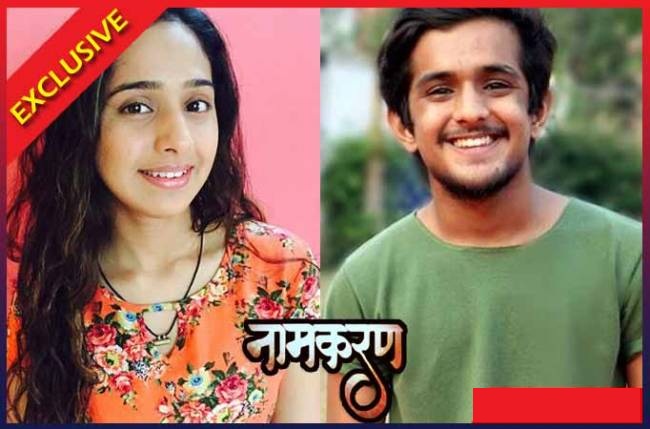 Naamkarann to take a leap, Neil to turn bodyguard; Payal and Bhavesh roped in

Mumbai: Star Plus is making sure to spice up all their shows.

Along with the strong buzz of the channel going under revamp, few shows will be pulled off while some new faces will be introduced.

Recently, there were reports about Naamkarann (Dhaval and Guroudev Productions Pvt. Ltd) shutting down.

However, makers of the show are all geared up to introduce a leap and few new characters in the drama.

According to our sources, Naamkarann will soon take a five year leap. Post the story jump, Neil (Zain Imam) will turn bodyguard for a Bollywood star named Karan Kapoor. Eventually, Karan will fall in love with Avni (Aditi Rathore).

While, Mishti’s grownup character will be played by Payal Bhojwani who has earlier been a part of Yeh Rishta Kya Kehlata Hai. Also joining the team, Veera fame Bhavesh Balchandani has been roped in to play an important character of Samrat. Mishti and Samrat will be shown sharing a soft corner for each other in the show.

The shooting for post-the-leap episodes is slated to commence by next week.

Are you looking forward to the leap in Naamkarann?