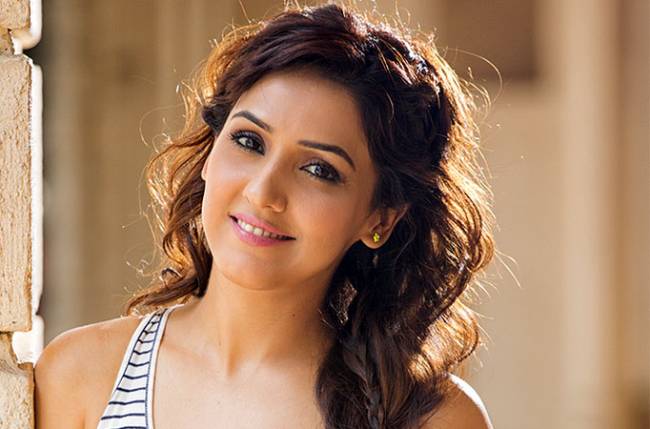 Singer Neeti Mohan sent the crew of singing reality show “The Voice India Season 2” into a tizzy when she went missing from the sets, only to be found on a shopping break with her sister Shakti.

Neeti, best known for songs like “Kheech meri photo”, “Jiya re” and “Ishq wala love”, is a judge on the &TV show.

The crew first thought she must be in her vanity van, but later when she was nowhere to be found, everyone panicked. The shoot was halted and everyone joined in the hunt.

“We work on a tight schedule and everyone freaked out when Neeti was nowhere to be found on sets. The entire crew went on a hunt but no one had any clue,” said a source.

The source added: “After some time, someone informed us that Neeti’s sister Shakti Mohan paid her a visit on the sets and both sisters just took off for some shopping therapy to a nearby mall. She returned after a while and shooting was resumed.”