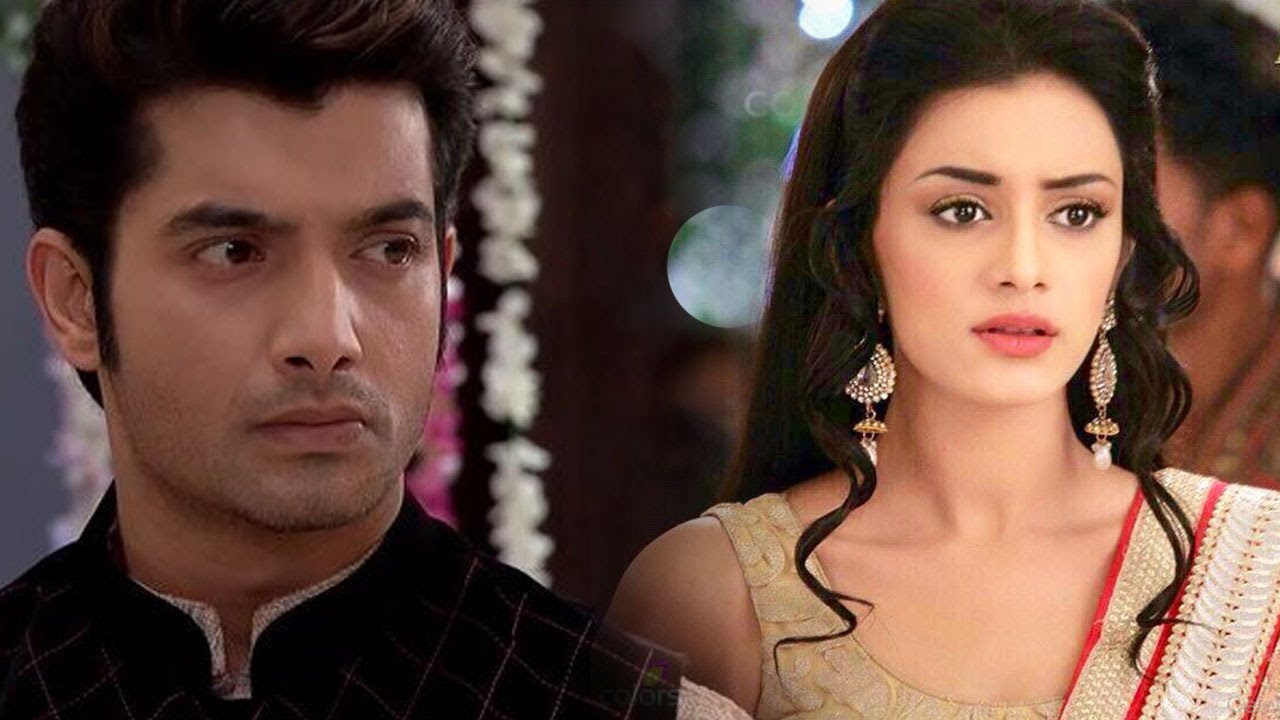 We certainly did not see this coming!

In the upcoming episodes of Kasam Tere Pyaar Ki, a lot of drama will be seen unfolding in the lives of Rishi, Tanuja, and Malika. Rishi and Tanuja may be separated for now but they are destined to be together and destiny may soon play its part in their story.

If we go back to the time when Malika had seen Rishi and Tanuja together for the first time, that’s when Malika had already realised that Rishi and Tanu are made for each other. And in the upcoming episodes, Malika will find out about the tragedy that happened with Tanuja and will feel sympathetic for her.

Malika knows that Rishi and Tanuja are meant to be together but will she be willing to give up Rishi for her?