Pradyuman Vidyadhar Rao’s wife to make an entry in Krishnadasi! 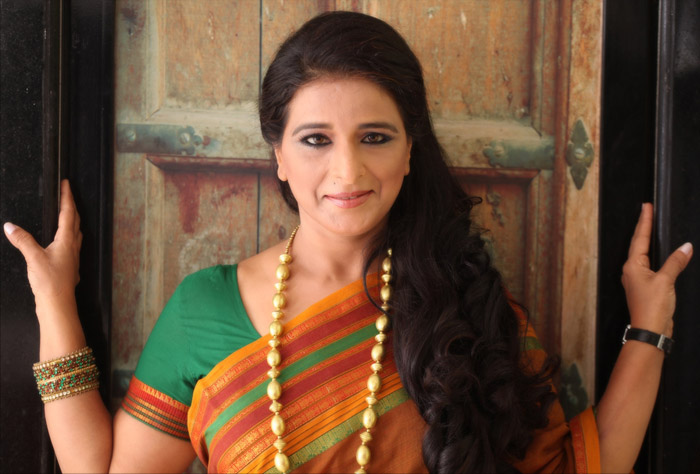 Pradyuman Vidyadhar Rao’s wife to make an entry in Krishnadasi!

The latest entrant in the Colorsâ€™ show will reveal great deal of mystery.

Colors’ Krishnadasi is the perfect ground to dig for unearthing hidden mysteries. The show has come up with as many twists and turns that one could have possibly imagined in its 7-month course.

And guess what, there are a number of mysteries, one of them being how did Praduyman Vidyadhar Rao’s (Uday Tikekar) wife die?

The reality would be so, that she would not be dead.

The character would be named Bhamini and will be essayed by actress Neha Bam. Neha is an acclaimed film and television actress, who has been a part of films like The Dirty Picture. She was last seen on television in Star Plus’ finite courtroom drama Dahleez.

Bhamini would be declared dead by her husband a long time back. But her return will raise questions that would bring back more hidden secrets of the Rao family.