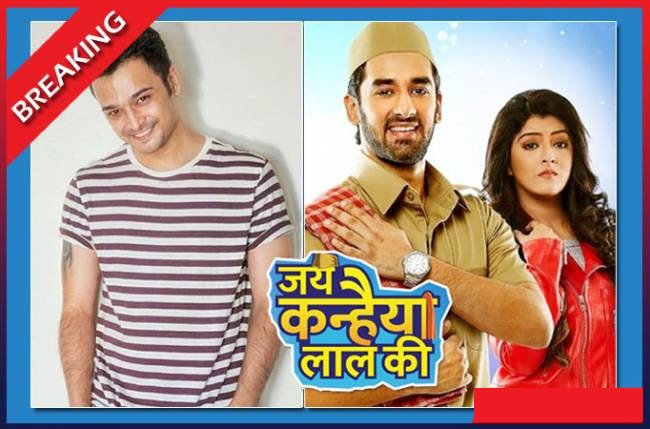 For those who liked watching the renowned Bengali actor Rajdeep Gupta on the show won’t be too happy to know that he has decided to call it quits with this show.

It is confirmed that the actor is no longer a part of Blues Productions’ Jai Kanhaiya Lal Ki.

The Hindi serial, a remake of the popular Bengali serial Bhojo Gobindo, saw him playing the role of Ravi, elder brother of the female lead and in an earlier interview with us the actor had shared that he found his character to be different from the previous roles he played.

(Also Read: My character in Jai Kanhaiya Lal Ki is scared of his wife: Rajdeep)

However, it seems suddenly things took a different turn.

Well, according to a reliable source, the actor has opted out of the show owing to some professional and personal reasons. We hear that his last day of shoot was on Friday (26 January).

When business cash contacted Rajdeep for a confirmation, he said “no comments.”