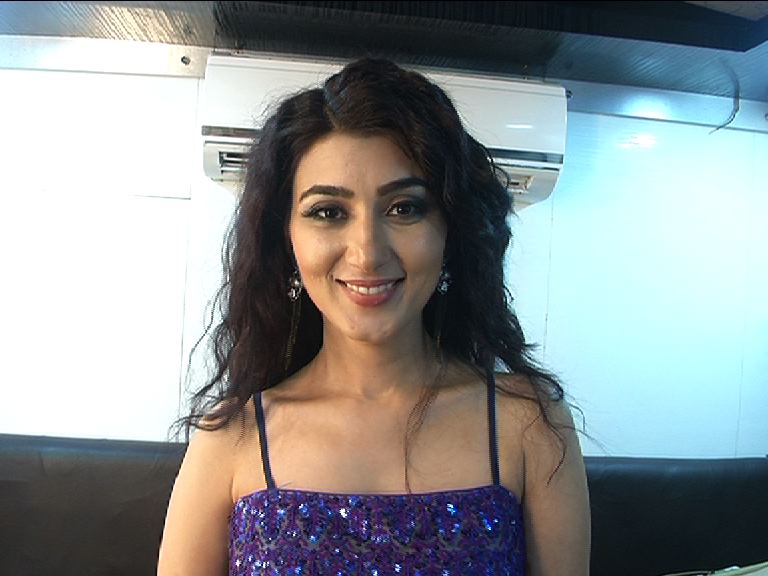 And the actress who has been roped in for the same, came to limelight through a popular reality show.

Zee TV’s Brahmarakshas has kept us engrossed at all times with its regular dose of high voltage drama. Lead couple Rishab (Ahem Sharma) and Raina (Krystle Dsouza), who have just started falling in love with each other, will come to face another roadblock.

The makers of the show, to spice the proceedings up, have decided to introduce the ‘Pati, Patni Aur Woh’ angle in the show. And for the same, have roped in a known face.

A source from the set confirmed the news and said, “Yes. Nikunj has been finalized for the role of Rishab’s ex-girlfriend, Kaira. Kaira is headstrong woman who is now back with only one aim – to win back her old love Rishab.”

“Kaira will create more trouble in Rishab and Raina’s life than the Brahmarakshas,” the source informed us.

Will Kaira join hands with Brahmarakshas Aparajita (Kishwer Merchant), as it is well known that Apu wants to kill Raina?

To know more, stay tuned to the show!