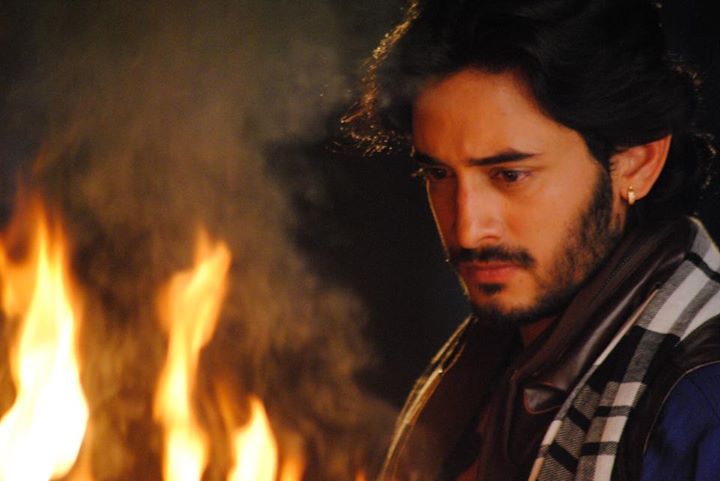 The producer of Meri Saasu Maa clears the air.

Actor Siddharth Arora, who left an impression on us with his performance in Doli Armaanon Ki, will soon be back on the television screens. The lad has been roped in by the makers of Zee TV’s Meri Saasu Maa.

According to a report in an entertainment portal, Siddharth will be seen opposite Pari after Sattu’s death. He will also be having a very different outlook from that of Pari’s.

Fans of Pearl V Puri were disheartened when reports of him quitting his Zee show Meri Saasu Maa started doing the rounds. But the actor pacified his fans when he revealed that his exit from the show was a temporary one.
Pearl went on record and revealed that the step for killing off his character was just to boost the dipping TRPs and that he would soon re-enter his show.

We contacted show runner Saba, who told us, “Siddharth’s is a completely different character. He is not replacing Pearl. We will be running the story in such a way that our lead man will eventually return.”
Fans of Pearl can take a breather now.