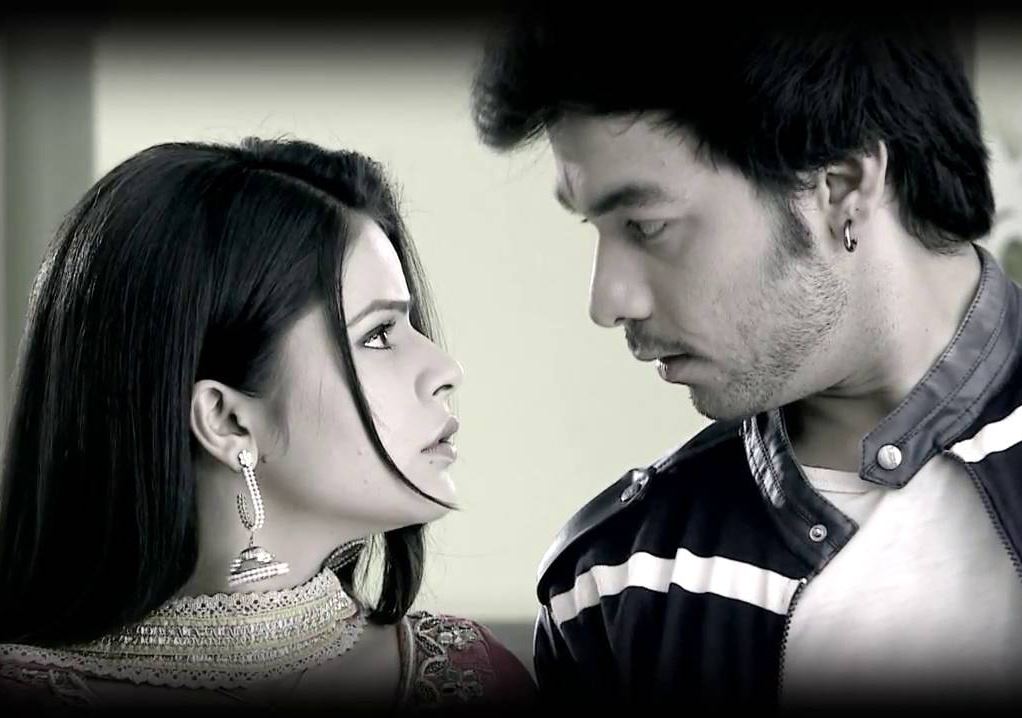 The audience will wonder about the same.

Colors’ Thapki Pyaar Ki is currently focusing on Bihaan (Manish Goplani) and Thapki’s (Jigyasa Singh) pre-wedding rituals. The rituals are going on in full swing and so are Dhruv’s (Ankit Bathla) plans to impede Thapki and Bihaan’s marriage.

How his attempts have royally failed till now, is a different story all together; the latest being his foiled attempt to kidnap Thapki. This time, his wife Shraddha (Monica Khanna) saves Dhruv from the wrath of the family members and fakes a story.

After this emotional turmoil, the viewers will finally see a small glimmer of happiness in Thapki and Bihaan’s lives. The Pandey family will spend some time together before the wedding preparations take over completely.

The family will sit together and play passing the parcel, a game wherein the person who holds the parcel at the end of a song, has to face punishment.

When the parcel lands in the hands of Thapki, she is punished by the family and is asked by them to sing a song. And Thapki, makes the most of this opportunity and dedicates a beautiful song to Bihaan.

She looks him in the eye and sings the Bolna song for Bihaan.

Now, what came into our minds was how did Thapki not stammer while singing the song? (Looks like the saying “‘Love heals’ is true)