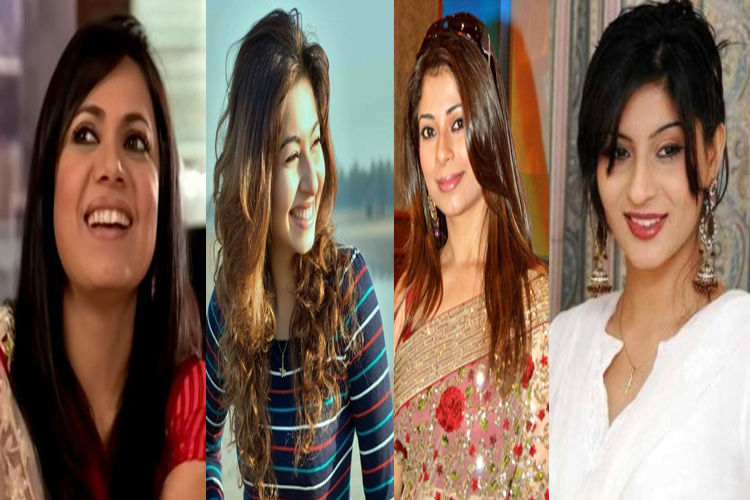 The negative lead and the king’s wives have also been finalized..

The viewers are already buzzing with the latest promo of Arjun Bijlani-Drashti Dhami’s ‘Pardes Mein Hai Mera Dil’ which also showcases the beautiful country of Austria.

And while ‘Pardes Mein Hai Mera Dil’ and Sanaya Irani’s ‘Meenu Mausi’ makes it to the news, another upcoming period drama, tentatively titled, ‘The King’s Daughters’ have also been buzzing in news for a long time.

We already reported about how actor Shakti Anand is playing the King, while actresses, Hiba Nawab, Ritu Barmecha and Gracy Goswami will be playing King’s daughters.

And now the latest we hear is actresses, Malini Kapoor, Tuhinaa Vohra and Monaz Mevawalla have been roped in to play the King’s wives.

Malini is currently seen in ‘Y.A.R.O Ka Tashan’ while Monaz was seen in ‘Savdhaan India’ and Tuhinaa Vohra was recently seen in ‘Tu Mera Hero’.

And apart from the wives, actress Ashlesha Sawant, last seen in ‘Vishkanya’ has been roped in to play the negative lead.

The ensemble cast of the show now seems complete and is certainly a stellar one.

Are you excited for the show? Leave in your comments below..