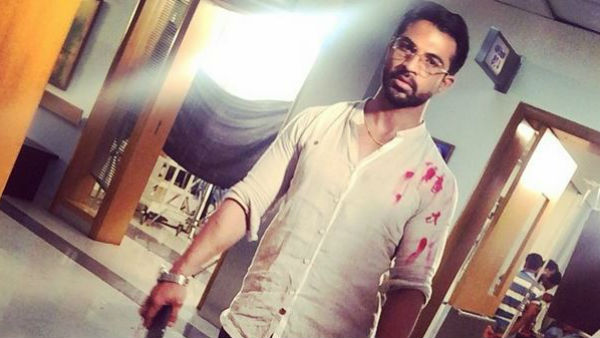 Mohammad Nazim will re-enter the show, but not as Ahem!

Fans of Star Plus’ popular show Saath Nibhana Saathiya were left disappointed and dejected on learning the news about Mohammad Nazim aka Ahem quitting the show. While some thought Gopi-Ahem were the essence of the show, a lot of viewers didn’t really take well the tragic and sudden death of their favourite character.

And as already reported earlier, the actor will now be making his come back on the show.
The makers have decided to reintroduce the character back to the show. However, he will be seen in altogether a different role, thistimearound.

We hear that Mohammad Nazim will make his entry, donning the character of a Punjabi Munda and not as Ahem on the show! The character will be that of a typical Punjabi guy, who will not be that fluent in English.
His entry will be telecast during the Janmasthamicelebrations. And this is how he will enter.

It would be indeed interesting to watch how would he comeface to face with Gopi and how would Gopi react on seeing him.