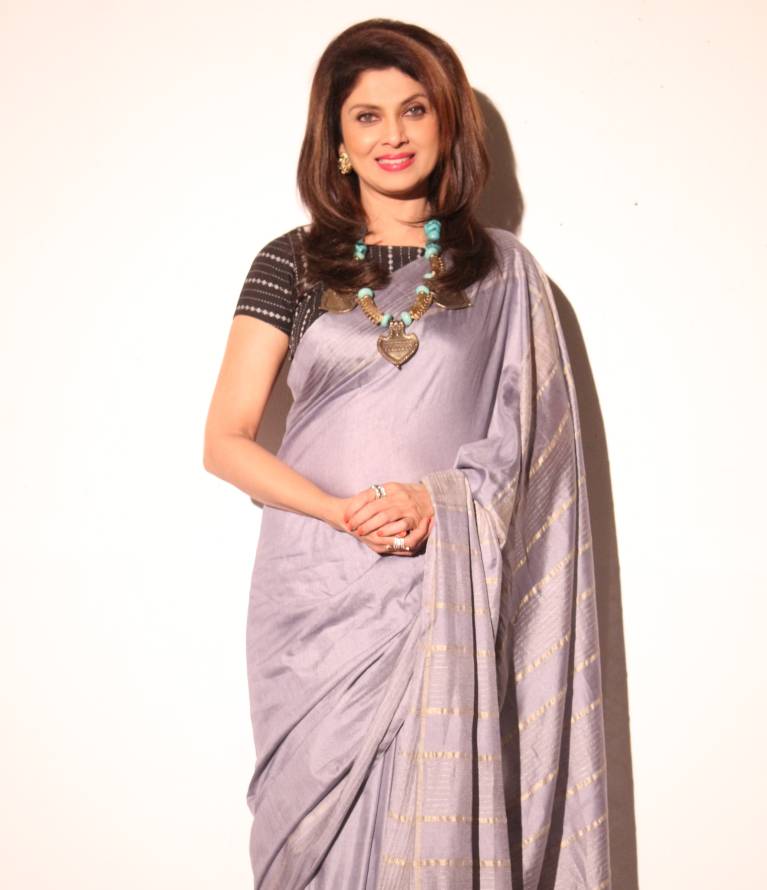 The show is all set to entertain the audience with some new faces entering the show.

Zee Tv’s top rated drama Jamai Raja is all set to entertain audiences with some new faces entering the show. Well, they are only new to the show as both are seasoned actors whom audiences have loved over the years.

Much drama will soon unfold with the entries of the talented and beautiful Varsha Usgaonkar and the veteran Neelu Kohli in Zee TV’s primetime show. The upcoming track will see Varsha Usgaonkar stepping in as Kritika Bua in search of her long-lost nephew Satya (played by Ravi Dubey), in order to complete her family. She will find Satya and take him back to the Khurana house where Satya and Mahi will live the life of the affluent Khuranas. Also, adding her own element of drama to the show would be Neelu Kohli who will play Kritika Bua’s mother-in-law Anupama, a loud Punjabi, hoity toity woman.

Speaking about her character, the beautiful Varsha Usgaonkar shared, “I have done appearances on television and Marathi shows but will be seen in a Hindi primetime drama after 2007. Whenever I used to make public appearances, my fans always told me that they wanted to see me in a television show and this time, Jamai Raja is for my fans. I am very excited to be a part of Jamai Raja, a show that’s been so consistently popular. Kritika is a very positive character and extremely loving. She has been looking for her long lost nephew Satya after the death of his parents, Sid and Roshni. Finally, she finds him and will take her nephew and Mahi to her house and make them live the cushy, luxurious lifestyle of the wealthy Khuranas. I will try my best to do full justice to my character and I am actually loving being on this show. I hope my fans will love this avatar.”

In the upcoming track of Jamai Raja, the viewers will see that Payal has kidnapped Mahi and will tie her up with a bomb and blackmail Satya to kill Kritika. On the other hand, Satya will enter the party with the bomb attached in the garland to kill Kritika and will race against time. Will Satya be able to save both Mahi and Kritika?