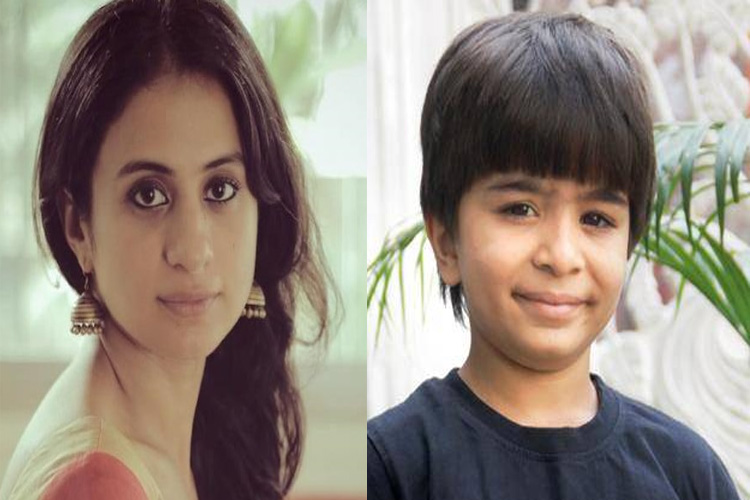 And it has a ‘Yeh Rishta Kya Kehlata Hai’ actor being roped in too..

The Star Plus show, ‘P.O.W. – Bandi Yuddh Ke’ is garnering a lot of critical acclaim and is been appreciated for its gripping storyline.

As the viewers are already aware that Vikram Singh (Manish Chaudhari) is on the quest to unravel the truth of Sartaj Singh (Purab Kohli) and Imaan Khan (Satyadeep Mishra).

However, time and again, hints have already been dropped on how his personal life is tumultuous.

And the makers are ready to portray that in the upcoming episodes that will welcome multiple entries.

Actress Rasika Duggal, who is best known for her theatre works and her cameo in the mega-hit web series, ‘Permanent Roommates’ will be making her TV fiction debut with ‘P.O.W..’. Joining her would be child artist Shivaansh Kotia, who is best known for playing the little Naksh in ‘Yeh Rishta Kya Kehlata Hai’.

Rasika will play the mother to Shivaansh’s character and Vikam Singh’s wife. She is separated from her husband and is raising their child on her own. However, with time passing by, her being linked with other characters on the show will enable a surprise turn of events.

We wish Rasika and Shivaansh all the best for this new venture..!