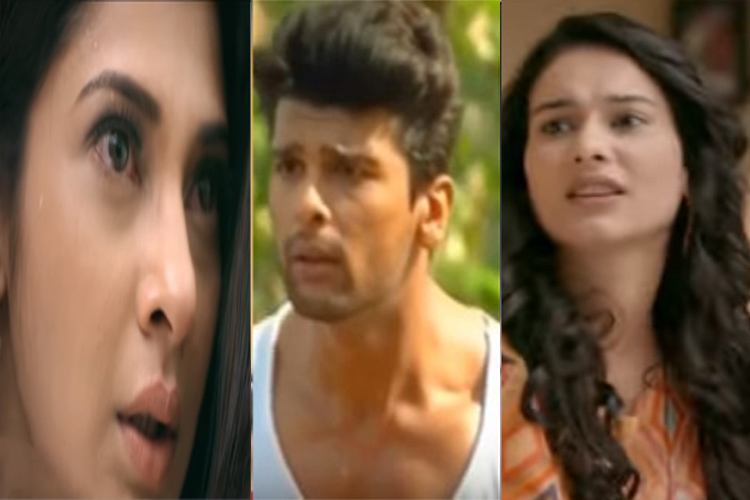 The show is barely three months old, will it be curtains so soon..??

The state of shock that many readers must be going through reading the headline is what several people faced last evening on twitter.

Perplexed what are we talking about?? Actor Kushal Tandon aka Arjun’s tweet created a havoc on social media, where several people lost their minds and got baffled on reading the content of that tweet.

And this was terribly misinterpreted by several fans as a message about the show going OFF-AIR. Pleads, requests, and several messages started pouring in for the actor, which certainly got the actor by surprise.

It was only after Kushal’s clarification tweet that the fans relaxed and breathed a sigh of relief.

‘Beyhadh’ has maintained its popularity, courtesy the phenomenal performances of Kushal Tandon, Aneri Vajani aka Saanjh and Jennifer Winget aka Maya.

The actors just have to be a bit more careful about the content of their posts on social media, isn’t it?