Yay! ‘Nach Baliye’ is BACK but with a MAJOR development! 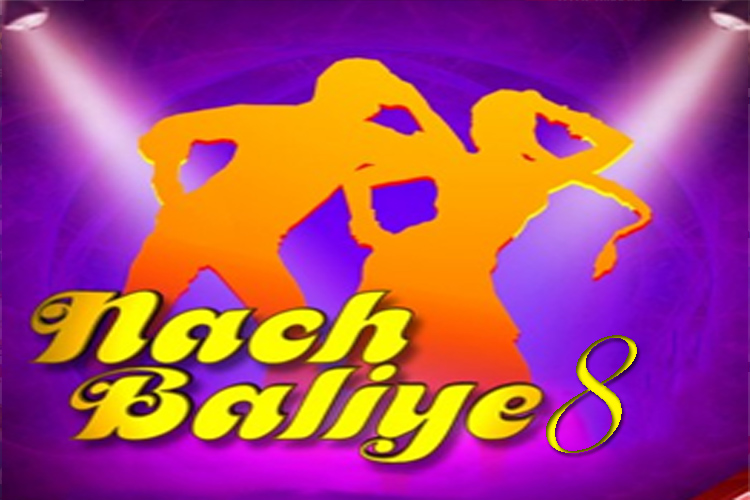 Yay! ‘Nach Baliye’ is BACK but with a MAJOR development!

The couple dance reality show will certainly be back but has something NEW to offer.

We are sure that the viewers remember how we had several ‘rumoured’ couples last year who were slated to be a part of the upcoming season of the couple dance reality show, ‘Nach Baliye.’

However, according to a leading news portal, the show is now finally BACK and has the team working on it already.

While, one would expect that it is none other than TV queen Ekta Kapoor helming ‘Nach Baliye’ once again, that, unfortunately wont be the case.

Yes. That major development to this NEW season of the show is that Balaji Telefilms won’t be helming this season of the show. The history of ‘Nach Baliye’ has had several producers, where SOL Productions were the original producers of the first couple of seasons followed by Wizcraft who produced the next three seasons and Frames Productions and Balaji doing the Season 6 and Season 7 respectively.

And now, the latest to join the elite bandwagon is none other than BBC Worldwide India. BBC is currently responsible for presenting ‘Jhalak Dikhla Jaa’ on Colors.

Once, the initial stage of the season get under works, several celebrity couples will be approached soon.

Are you excited about ‘Nach Baliye’ set to come back? Leave in your comments below.