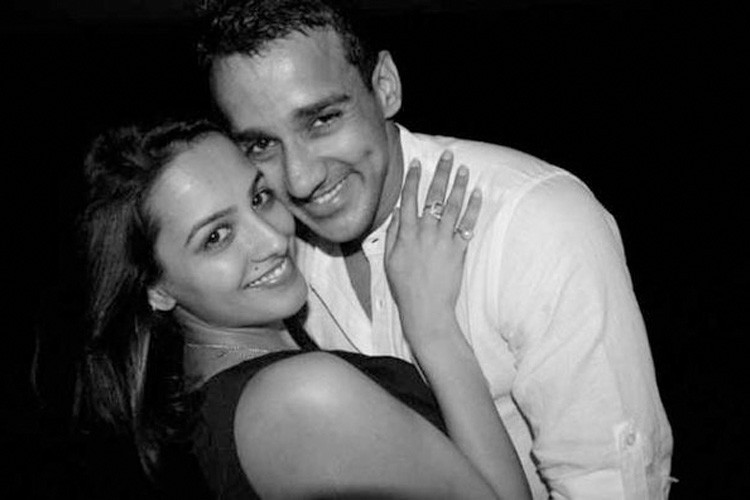 The actress addresses to her pregnancy rumours…

Anita Hassanandani has been constantly speculated of late whether she is pregnant or not. Her apparent weight gain was reportedly one of the prime reasons for the same.

However, in a straight-forward message, the ‘Yeh Hai Mohabbatein’ actress has clarified her stand that she is NOT pregnant. Anita took the platform of instagram to give the message that, she had been getting calls from various publications about whether there is a good news in the store for everyone.

Wittingly, the actress said that YES, there is a good news…it is that she is no longer on a diet. She has been treating herself with pizzas, chocolates, ice creams and wines. And most importantly, there is a glow on her face and that is because she is in love with her husband.

Anita also promised that if and whenever there is some good news where she is expecting, she would proudly let all her fans know that.