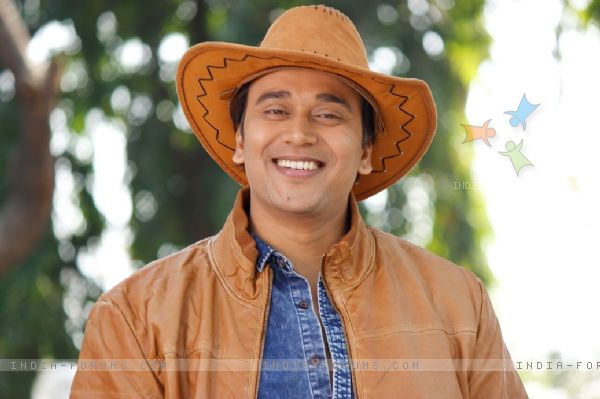 The actor will be playing the role of Vivek Dahiya aka Rabeer’s elder brother, and is a psychiatrist

Anurag Sharma is claimed to be the lucky mascot of Ekta Kapoor. Anurag has been a part of every Balaji show, among them being the popular show Yeh Hai Mohabbatein and Kumkumbhagya. The actor will soon be seen in yet another Colors show, Kavach.

We hear that Anurag will be seen playing the character of Vivek Dhaiya aka Rajbeer’s elder brother. He is a psychiatrist, who will help Rajbeer during his difficult time. His character is an extremely positive one.

We contacted Anurag who confirmed the news by saying, “Yes, I am being part of the show. It’s an important character and I am lucky to be associated with Balaji. I am very loyal to the production house as I know that they have always given me to play the best character.”

We wish Anurag All the best for this new role! Keep reading the space for more updates.