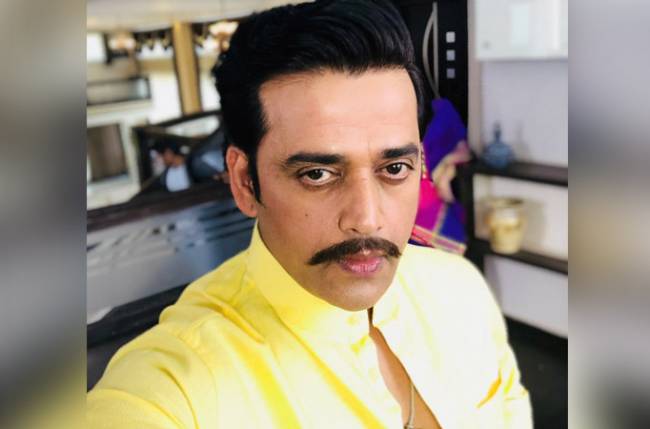 Mumbai: 2018 has started on a high note for ALTBalaji with big announcements such as Habib Faisal and big back to back hits like The Test Case and Haq Se. With many more engaging and interesting #ALTBalajiOriginals in the pipeline, the digital platform has announced its next collaboration – The platform has signed up Bhojpuri superstar Ravi Kishan for its next crime based digital show tentatively titled ‘The Family.’ ALTBalaji had recently announced Vivek Oberoi in the project and now this news comes in as yet another big surprise.

Ravi Kishan who is making his digital debut with ALTBalaji will be seen playing a pivotal role in the show. Sharing his excitement for the project, Ravi said “Very very excited to debut in a web series and what better association than ALTBalaji. The concept is different and not explored much. This is also the first time that I am collaborating with Ekta Kapoor and I am very excited about it.”

Owing to the popularity of crime dramas in the International digital space, ALTBalaji is now all set to explore the genre that focuses on the dark world of the mafia land.