Checkout: Mouni Roy’s sizzling Bollywood DEBUT is here and it is amazing..! 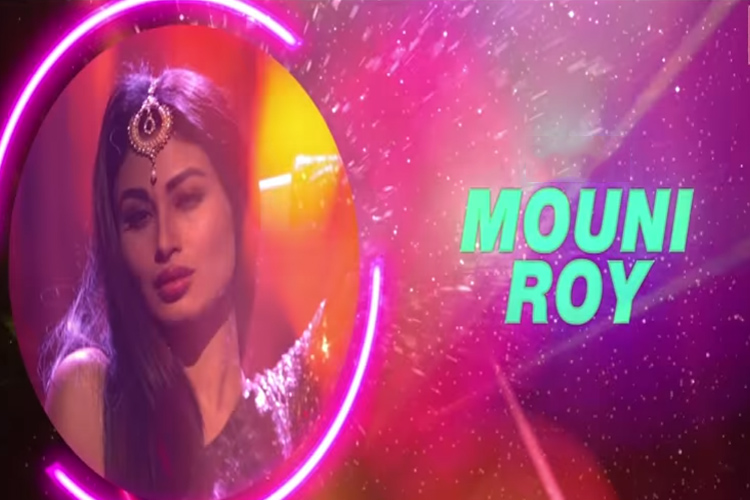 Checkout: Mouni Roy’s sizzling Bollywood DEBUT is here and it is amazing..!

The song is out and it does have the ingredients to be a blockbuster..

Actress Mouni Roy seems to be reaching newer heights of success with every passing day. While, the actress enjoys the fame and success of ‘Naagin 2’, she already has another project, which is huge.

The actress has been asked several times about how and when would she plan to make her Bollywood debut. While, we may have to wait to see her act on the big screen in a full-fledged role, we can certainly watch her on the big screen already.

Yes. Mouni makes her debut in Bollywood with a special song appearance in the upcoming film, ‘Tum Bin 2’.

The shoot took place in the past few days and the song is out now..!

Apart from looking ravishing, Mouni, who is an amazing dancer also dances with absolute grace.

What do you feel about the same..??