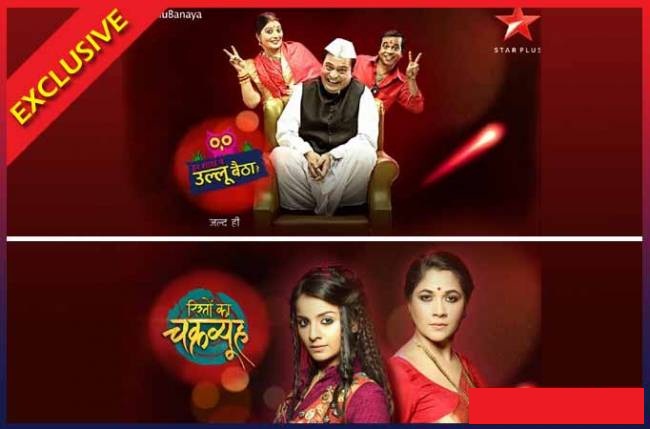 A lot of speculations have been brewing about Star Plus. From the channel undergoing a revamp to lot of shows getting pulled off, Star Plus is gearing up for a big change in its programming schedule.

Recently, there were reports about the channel planning to axe their four shows Meri Durga, Ikyawann, Dil Sambhal Jaa Zara and Naamkarann. While few shows are in plans to get axed, some are in the pipeline to get launched soon.

business cash had reported about Garima Productions’ new political satire ‘Har Shaakh Pe Ullu Baitha’ that is soon making its way on Star Plus. Initially, the channel had decided to launch the show on 19 February at 10:30 p.m.

Now, as per the latest devlopment, our sources inform us that the show will take away the time slot of Rishton Ka Chakravyuh at 8 p.m. from 26 February.

So, what will be the fate of Rishton Ka Chakravyuh produced by Rolling Pictures?

Well, we have heard that the channel is yet to take a final call on if the drama will be pulled off or will it be shifted to a different time slot.

We called up producers of Rolling Pictures’ Bhupinder Singh and Garima Productions’ Ashwni Dhir but they both remained unavailable for comment.