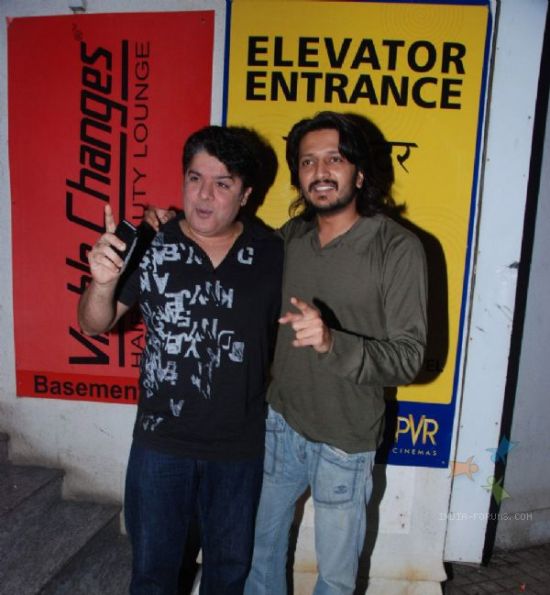 The show will be a celebrity chat show which will be produced by Essel Vision.

Zee TV is all set to come up with a new chat show on the channel. The show will be a celebrity chat show which will be produced by Essel Vision.

According to our source, “The channel is all set to launch a chat show in which celebrities will be coming in and sharing their views and experiences. Popular director Sajid Khan and Bollywood actor Riteish Deshmukh have been approached to host the show.”

Sajid Khan has had a long association with Television. Khan started his TV career as a host with ‘Main Bhi Detective’ and also hosted a talk show titled as ‘Sajid’s Superstar’.

We contacted Sajid Khan who told us, “I don’t want to comment anything.”
Keep reading this space for more updates.