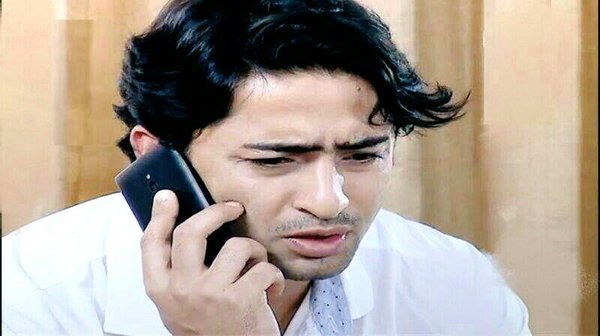 What we never thought might happen to Sony TV’s Kuch Rang Pyaar Ke Aise Bhii, has happened. As feared, the show has now turned into a typical saas bahu show.

Agreed, that the show’s basic format is that of how a mother always wishes to remain the centre of his son’s world but that cannot happen due to obvious reasons, we never thought that the show would go the typical saas bahu way and focus on the female protagonist Sonakshi (Erica Fernandes) being subjected to kitchen politics.

Don’t you guys agree with us?

Well, irrespective of that, lead Shaheer Sheikh aka Dev sure does.