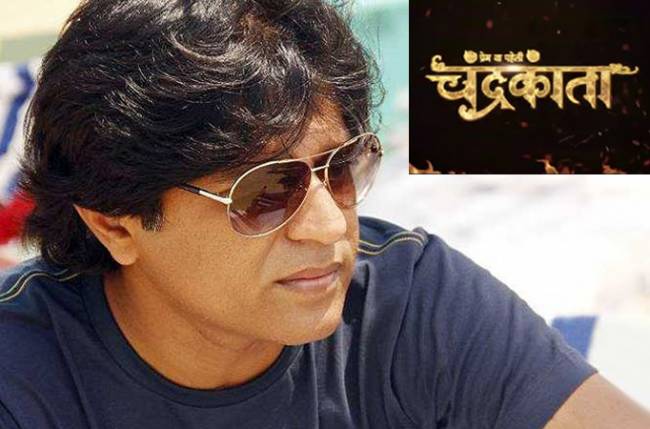 Small-screen’s talented producer Nikhil Sinha, is known to helm interesting and exciting projects.
After climbing the ladder of success with Life OK’s Mahadev, and Star Plus’ Siya Ke Ram, the ace producer is working on his next big budget show Chandrakanta for Life OK.

To be launched next year, it is said to be one of the most awaited projects.
Chandrakanta recently found itself in a controversy, with Balaji Telefilms also working on the same subject for Colors. The teaser for both the shows were screened in the respective channel. But as of now, Triangle is already readying up for it and has already started the casting process.

And credible sources inform us that the show has already got its launch date. The biweekly drama will shoot off from 4 March, and will in most probability be granted the 8 or 8:30 pm slot.
We dropped a text to Nikhil but did not receive a revert till the time of filing the article.