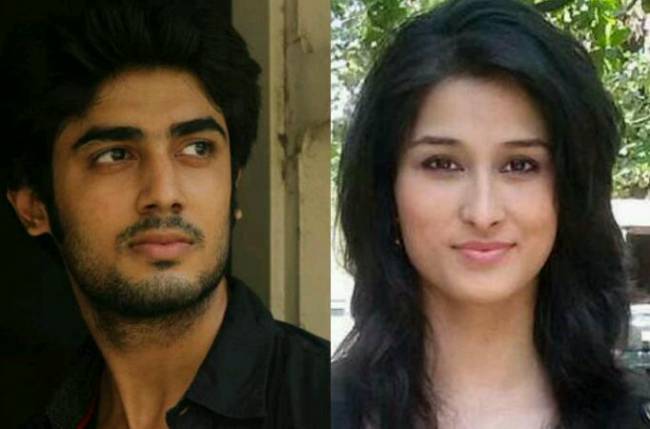 The show will go on-air in the end of march…

Rajshri Productions is known for its family-oriented dramas on the small screen. Nw, they are coming up with a crisp family drama embedded in a love story for Zee TV, in the month of March.

The story will be about Naren, a nature loving, artistic and generous character. However, his family will want him to be a part of his ancestral work and make it big. Then, the entry of a simple girl in the life of Naren will change his life and things around him.

Noted Marathi actor Akshay Mhatre, who shot to fame for his path-breaking role in the Marathi TV show Swar Re, has been roped in as the lead. He has also been a part of few Marathi movies.

The simple girl and female lead will be played by actress Sheen Das, who has done various episodics in TV shows like Yeh Hai Aashiqui and was recently seen in Star Plus’ Silsila Pyaar Ka.

As we know, this launch from Sooraj Barjatya comes after the launch of its Colors show Ek Shringaar…Swabhimaan.