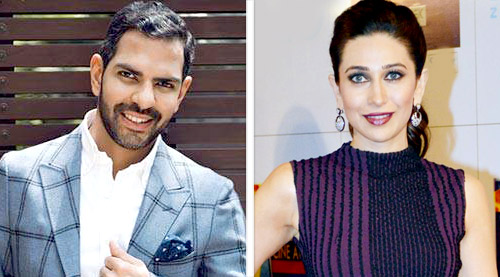 Speaking about the divorce, Sunjay Kapur’s lawyer Aman Hingorani said that they had informed the Family court about the matter being resolved amicably at the Supreme Court. Post which, the court granted divorce to Sunjay Kapur and Karisma Kapoor.