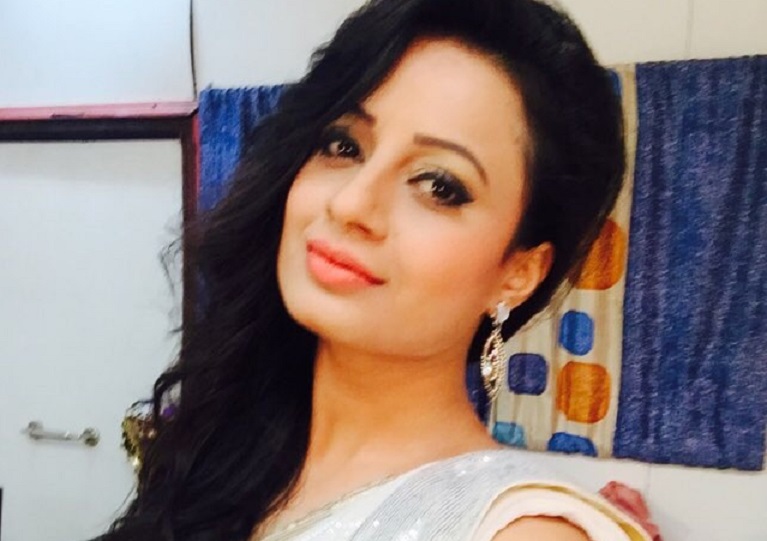 It will be a happy ending.

&TV’s Yeh Kahan Aa Gaye Hum is all set to go off air on 20th August but before the show goes off air, it will soon introduce a new entry on the show.

Priya Shinde, who has been seen in popular shows like Rishton Ka Saudagar Baazigar, Naagin will soon be entering the show.

It will so happen that Maanvi would find two kids who happen to be Malvika’s (Priya Shinde) children. Malvika will have a long standing connection to Raj Sabharwal. Not willing to leave the kids alone, Maanvi will bring them home and Malvika would follow them.

When Maanvi gets to know of Malvika’s story, she promises her to protect her children always and adopts them. She even tells Malvika that she will help her in punishing Raj and serving justice to Malvika.

We contacted Priya who told us, “Yes, I am entering the show. Finally, the suspense will be revealed and the show will end on a Happy Note. I am loving playing this role and I always enjoy working with Balaji.”