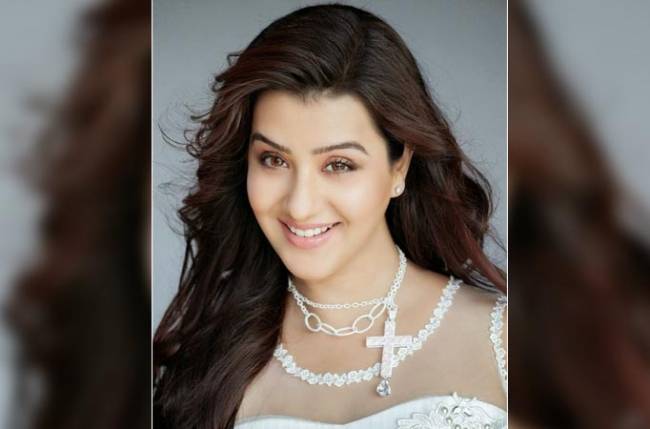 Television actress Shilpa Shinde, one of the top five participants of Bigg Boss 11, says she does not take her fans for granted. She believes that with each episode of the TV reality show, she proves she is a deserving winner.

Hina, among other contestants, keep complaining about Shilpa’s non-cooperative attitude towards tasks and she feels Shilpa does not behave like a teammate in the house.

“I have an objection on Shilpa because she is always spending time in the kitchen. When we came here, Salman Sir told us that participating in the task is one of the most important things. But she never participates in anything, especially in the team games. If cooking is the only skill with which one required to win people’s heart, even I could have learnt it before coming to the show,” Hina expressed.

Dismissing the point, Puneesh said, “You know what, Shilpa is representing the condition of the housewives in our country. Like the way we always discredit our housewives saying ‘They only stay in the kitchen and cook food, they do nothing otherwise. The fact is, how will you get the energy to do all the tasks if you are not eating good food? Shilpa is silently cooking for us, feeding us to stay energetic so that we can fight.”

Hearing his argument, all the scribes clapped in favour of Shilpa, who became emotional.

In her defence, Shilpa said she has always participated in all tasks and simultaneously pursues kitchen work. She feels that is why her fans have supported her survival in the show so far.

Shilpa said, “I know others are saying that I do nothing but only kitchen work, but I want to say that I have no regrets working much harder than others because I think I am the only participant who not only participates in tasks but also continues to carry out the responsibility of cooking for people. My fans are supporting me because they can see the hard work. I never take my fans for granted.”

The actress, who became known for her role as Angoori Bhabhi in Bhabhi Ji Ghar Par Hai!, is glad the audience is getting to know her real self.

“I have been working in the entertainment industry for the last 15 years. So far, my fans and audience have seen my screen image of the character that I have played in fictional shows. If they loved me on Bhabhi Ji Ghar Par Hai!, they loved me for the character. Here in the show, they are getting to know me as my real self – Shilpa Shinde. My purpose of coming in the show was that.”