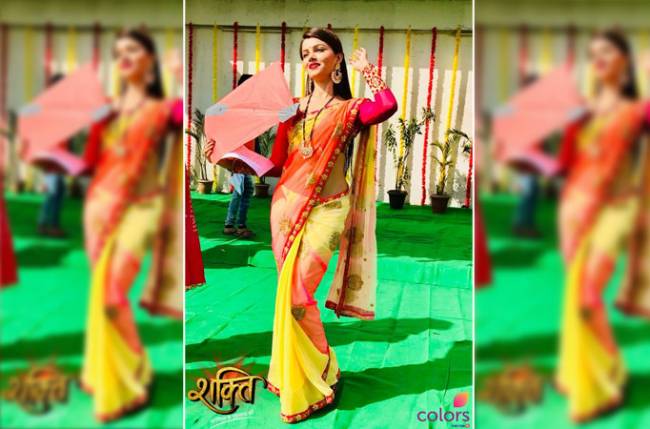 Rashmi Sharma Telefilms’ popular daily Shakti – Astitva Ke Ehsaas Ki that airs on Colors is keeping the viewers glued to the ongoing episodes by unfolding some exciting twists and turns.

The viewers are already aware of the current twist going on in the drama where a mysterious woman has taken hold over all the household responsibilities who is none other than the Maharani (Anand Goradia) who had wreck havoc in Soumya’s (Rubina Dilaik) life in Bangkok.

Now we hear that in the coming episodes, Soumya will get threatened by the kinners that Harman (Vivian Dsena) will be killed.

The family will be celebrating the festival of Lohri with full enthusiasm unaware of the drama, which is in store.

Our source informs us that Harman and Soumya will have some lovely moments during the Lohri celebrations but a phone call will play a spoil sport for Soumya amidst celebrations. Soumya will be informed that Harman’s drink has been poisoned which he is about to consume.

Will Soumya be able to save Harman? Will she be able to find out the identity of the caller? The upcoming episodes of the series will unfold the answers to these questions.

We tried but could not reach the actors for a comment