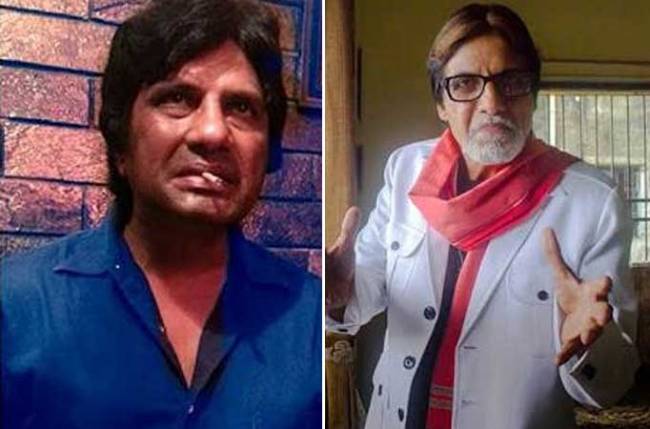 Feroz Khan who is well-known as the duplicate of Amitabh Bachchan will soon be a part of this show.

Bollywood is undoubtedly ruled by stars but it is their admirers and fans who bring the stardom to them. There are diehard fans who dedicate their lives as artists to play duplicates of their favourite stars onscreen.

Feroz Khan is famous as Big B’s doppelgänger, from his body langugae to his tone of voice, he is the perfect replica of Mr. Bachchan.

According to our sources, Feroz is entering the show as Chhatanki, Karuna’s (Soma Rathod) brother.

Chhatanki is a goon who has spent most of his life in jail. He is not a dangerous criminal though. Chhatanki is well connected with most of the big shots in the town and shares great rapport with them, which helps in solving the issues.