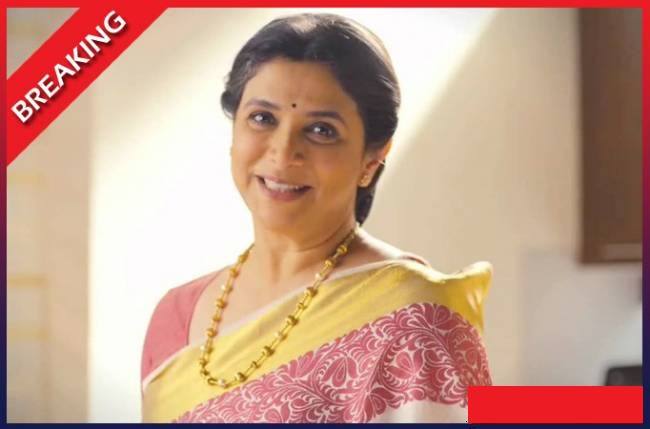 The talented actress Supriya Pilgaonkar is all set to comeback to Sony TV. The Tu Tu Main Main fame actress was last seen on the above mentioned GEC’s popular daily Kuch Rang Pyaar Ke Aise Bhi. The romantic drama became an instant hit amongst the audience and Pilgaonkar received much acclaim for her performance. The daily wrapped up with its second season last year and now within few months Supriya will be seen in another show of Sony TV.

Mere Sai, a popular mytho-drama will have her as a new addition to the show. The makers were hunting for an actress to play a character of a mother. Finally, the experienced actress was found to be the best fit for the character and was signed recently.

Not much is known about her character except that she will be playing a mother. Therefore, there is enigma around her character in this show.

Though there’s a high possibility that she would be joining the show for a brief time only and it may be a cameo. The shooting for her bit has not yet commenced.

Produced by Dashami Creations, the narrative of the show navigates through the life of Sai Baba that features Abeer Soofi as the titular character and Balika Vadhu fame Toral Rasputra is also a part of the primary cast.

Here’s hoping to see Supriya adding some more value to this show.