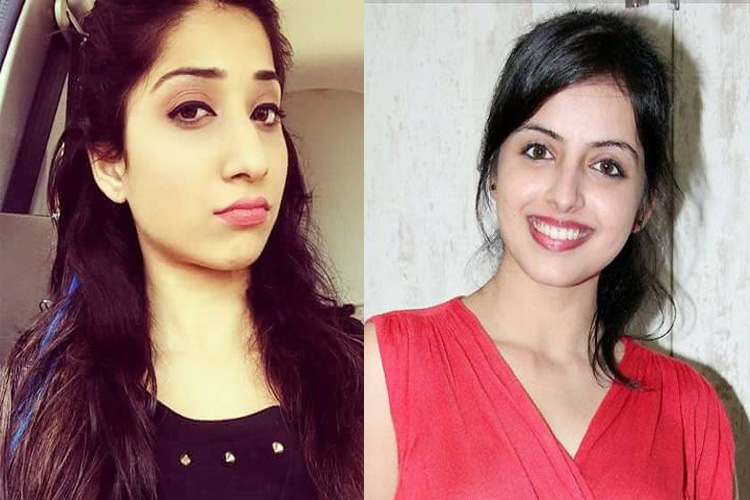 What is this saga that doesn’t seem to end..??

Star Plus popular show, ‘Ishqbaaaz’ manages to make it to the news brigade time and again, when it comes to the fans of the show especially.

It is only obvious how popular the show continues to be, as there is a spin-off show being worked on currently to cope up with the various storylines that the show proposes. Considering Shivaay (Nakuul Mehta) and Anika (Surbhi Chandna) are the central plot of ‘Ishqbaaaz’, the spin-off is being presented with Omkara (Kunal Kulbhushan Jaisiingh) and Rudra (Leenesh Mattoo) and their lives.

However, going down the vault, the whole Vrushika Mehta-Ishqbaaaz fiasco came to an halt when actress, Shrenu Parikh was finalised to play the female lead opposite Kunal in the show.

While, several fans were relieved that this ‘will she-won’t she’ saga has ended, the fans of Shrenu Parikh were rejoicing her comeback to the small screen.

But, if reports are to be believed, the fans of Vrushika Mehta are apparently ‘not happy’ with the casting of the show and desperately want Vrushika to be back on the show.

This thing has reignited the whole issue and created a wave on the social media where the fans don’t seem to give up on the hopes to get Vrushika back on the show.

We contacted Vrushika who asked us to call later only to remain unavailable later..!

We wonder what will the next chapter of this saga be!