You will LOVE Erica Fernandes aka Sonakshi even more after watching this..! 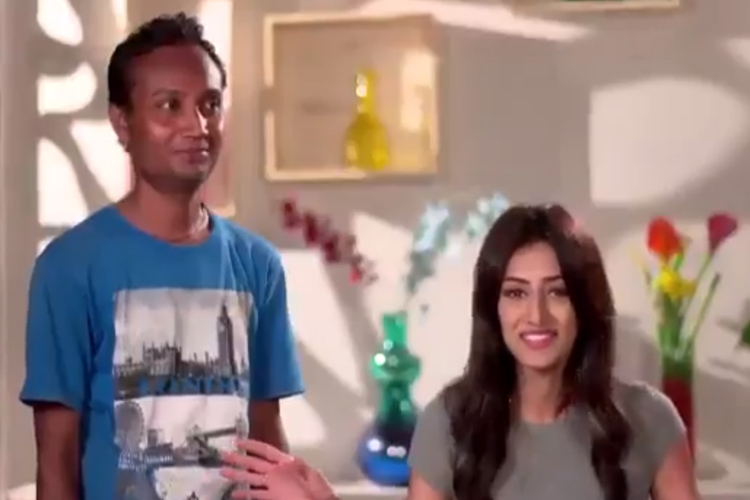 You will LOVE Erica Fernandes aka Sonakshi even more after watching this..!

The popular show, ‘Kuch Rang Pyar Ke Aise Bhi’ may be headed for a lot of drama in the upcoming breakup track; but the fans of the show are certainly unique who are demanding that track just because they want to see the patch-up again.

However, while the producers try to find out the solution for the same, there are several other things which will make the fans love the actors and the show even more.

Erica Fernandes aka Sonakshi plays the most ideal girlfriend to Shaheer Sheikh aka Dev on the show. But as much ideal as Sonakshi is on the show, Erica is an even better person in real life.

Recently, Erica starred in a video where she has something endearing to say. The show is produced by Beyond Dreams Entertainment Pvt. Ltd, who uses the hashtag #GoBeyond where the actors mention about what makes them go beyond being an actor.