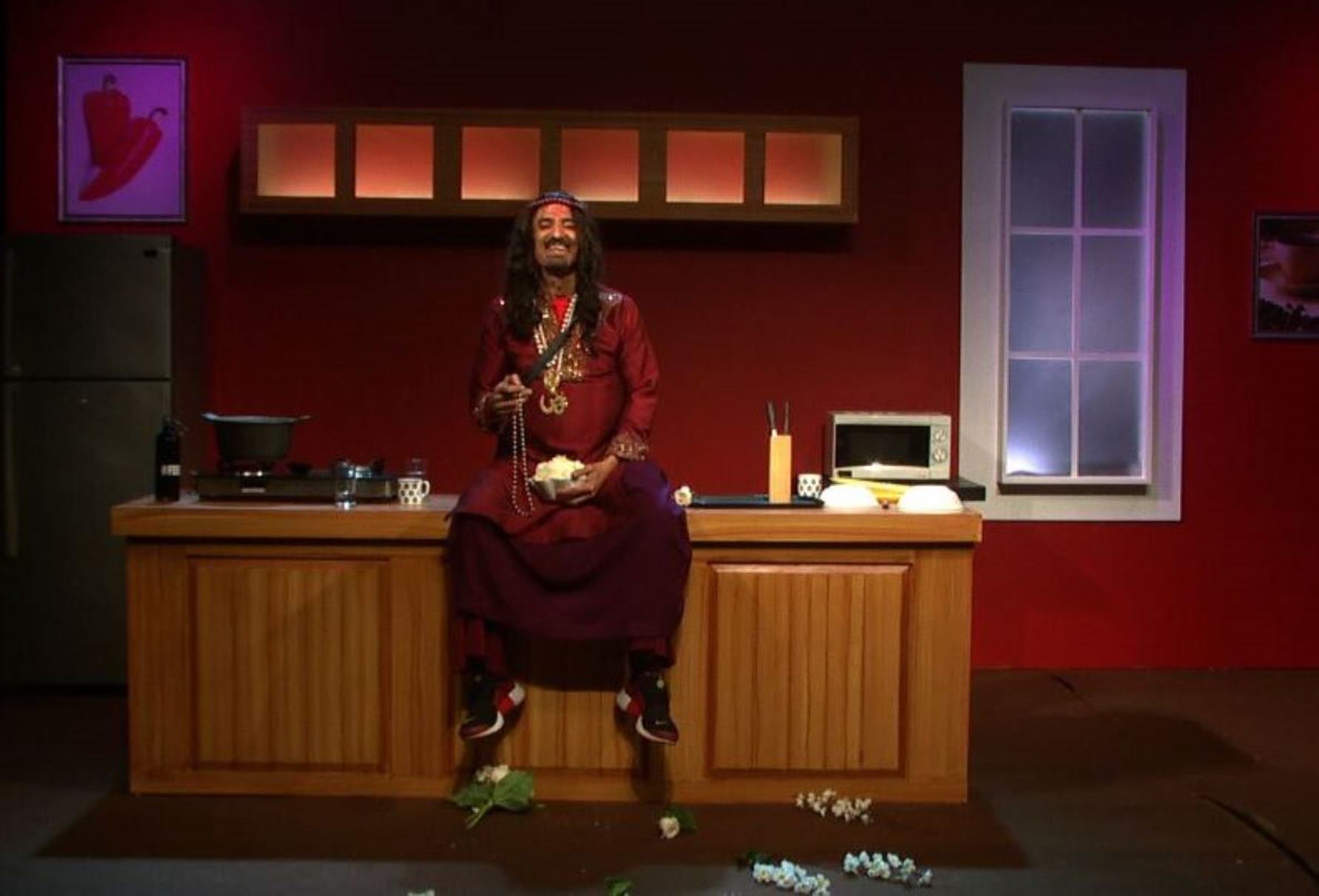 Om Swami has been entertaining the audience with his hilarious statements where he claims to have made this world a better place to live in. Him calling each of the contestants his children and later tagging them with cheap remarks has also brought in many controversies and raised many eyebrows!

For one of the tasks, where the contestants were given a kitchen set up, team Lopa displayed a cat fight between a ‘gharwali’ and ‘kaamwali’ over her fictional husband while Team Bani showed a splendid performance with Rahul Dev dressed as Om Swami and Bani becoming a reporter looking for him for an interview!