BREAKING: Another TV Actor is all set to make his DEBUT in Bollywood! 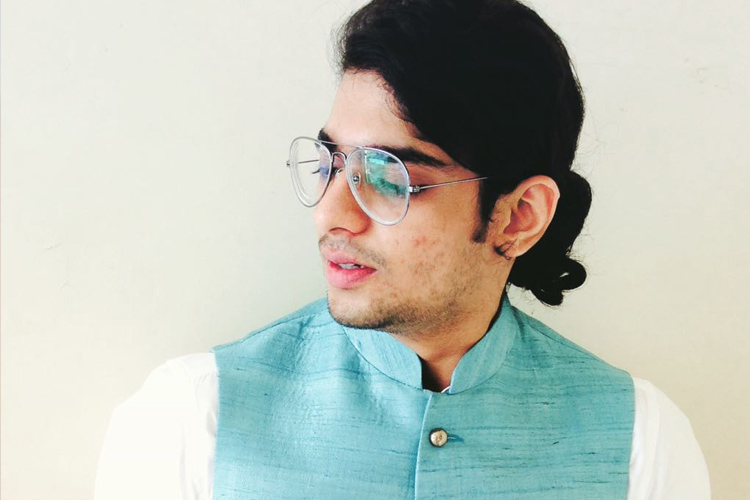 BREAKING: Another TV Actor is all set to make his DEBUT in Bollywood!

The trend of TV actors trying to make it big in the Bollywood space has been engulfing several actors and keeps getting bigger with every passing day.

From Karan Singh Grover to Gurmeet Choudhary, and most recently Abhinav Shukla and Gautam Rode, several TV actors had entered the Bollywood and some are already on the road to do so.

And here is yet another actor who joins the bandwagon and is all set to make his Bollywood debut as an adult.

However, now an adult, actor Aayush Shah is all set to make his debut as an adult in an upcoming and yet untitled film.

Aayush will be playing the lead of the film, where the film will be based on the concept of ‘Beti Padhao and Beti Bachao’ and has an ensemble cast. Based in Haryana, the film will showcase three sisters and one brother and how their lives will face difficulties amidst societal norms.

Aayush was last seen as Saambh in the Sony TV show, ‘Suryaputra Karn’ apart from being a part of shows like ‘Uttaran’, ‘Navya’ among others.