“We were NOT arrested” clarifies Pearl V Puri and Shruti Ulfat 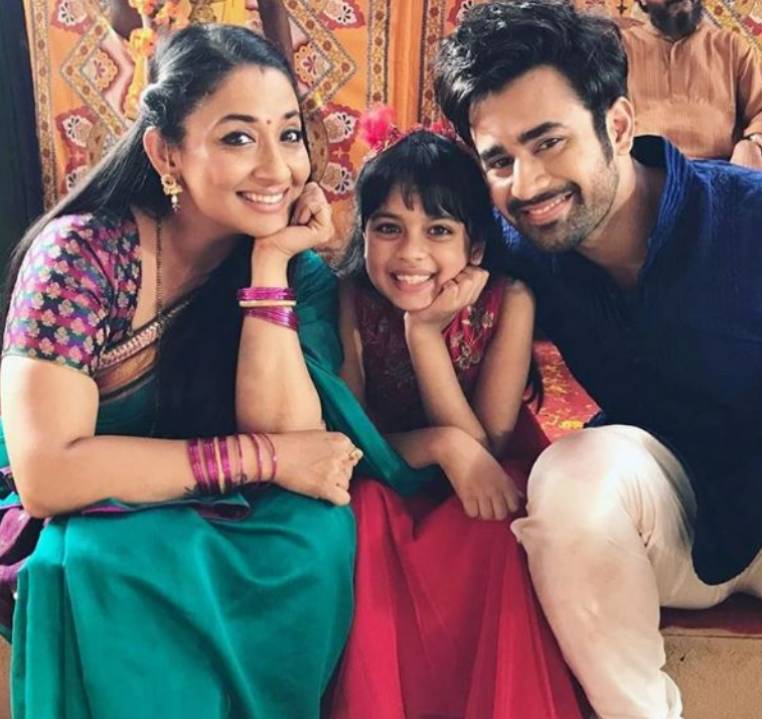 “We were NOT arrested” clarifies Pearl V Puri and Shruti Ulfat

The ‘arresting’ saga has now been clarified..

The news wagon went aghast recently about actors getting arrested for posing with a cobra snake and the actors involved in it were from the show Nagarjun – Ek Yoddha. Actors, Shruti Ulfat & Pearl V Puri apart from the producer of the show were the ones to be the target of this occurrence.

Tellybuzz spoke to the actors to get a clear picture of the whole scene. And Pearl V Puri told us, “Firstly, we were not arrested, we just went to forest station. It so happened that when Nagarjuna completed 100 episodes, a Cobra was brought on the set by Cobra catcher and we posed with it for a picture. We went only for giving the statements.”

We also spoke to Shruti Ulfat who told us, ” We are not arrested; it so happened that we posted a picture with Cobra during our Nagarjuna shoot and I was not aware that time that its illegal to post an image like that.

Otherwise, why will I do such a thing and get into a hassle unnecessarily! We are going to forest station for our statements and its been 4 months already.”