Garima Productions’ next moves from Happii to Star Plus; to launch on 19 February 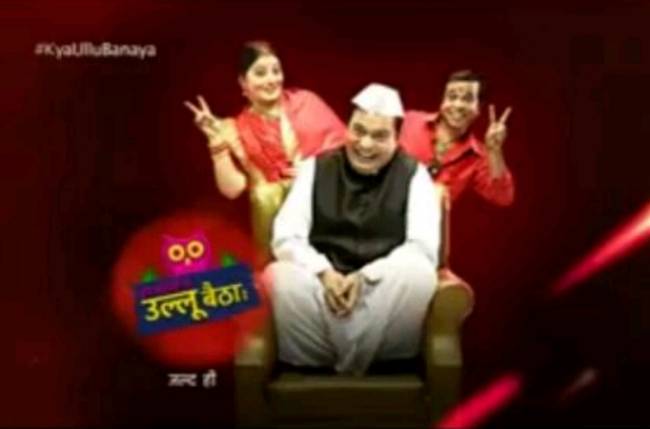 Garima Productions’ next moves from Happii to Star Plus; to launch on 19 February

Mumbai,business cash had exclusively reported about Garima Productions working on their new project for an upcoming channel ‘Happii.’ However, due to some reasons the GEC will not see the light of the day.

As per the latest devlopments, the show has now moved to Star Plus and is titled ‘Har Shaakh Par Ullu Baitha Hain.’

It will be a political satire on a north Indian family. The show will focus on current affairs and issues.

As we mentioned earlier, the role of the politician will be played by famous comedian Rajiv Nigam and Satrangi Sasural fame Samta Sagar will play his wife. The family will also have a glamorous looking Sali named Malai played by Melissa Pais of the Neeli Chatri fame.

‘Har Shaakh Par Ullu Baitha Hain’ will be launched on 19 February at 10:30 pm and will air from Monday to Friday.

Garima Productions is helmed by Ashwni Dhir who is popularly known for shows with out-of-the-box concepts and has produced shows like Chidiya Ghar, Neeli Chatri Waale, Krishan Kanhaiya among others.

We tried to reach out to the actors but they remained unavailable for comment.

We wish the entire team all the best! We are looking forward to 19 February. Are you too?h