Rajesh Khattar to join the cast of Beyhadh 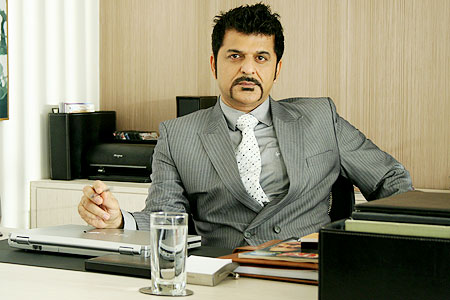 Rajesh Khattar to join the cast of Beyhadh

The cast keeps getting bigger and better…

There were reports that Sachin Tyagi, who is currently seen in Colors’ Swaragini, will be seen playing Jennifer’s father, but now, according to our reports, we hear Sachin Tyagi will not be a part of the show. The makers of the show have roped in Rajesh Khattar, who has acted in various films like Khiladi 786, Race 2 and Don 2, will now be playing the character.

We spoke to Sachin who’s news was out, he said, “I was never going to do that show, Yes I was been approached but nothing was confirmed.”

The cast keeps on adding new people, and only gets better, isn’t it?
So we are all super excited to see the duo back, aren’t we?
For similar such updates, stay tuned!