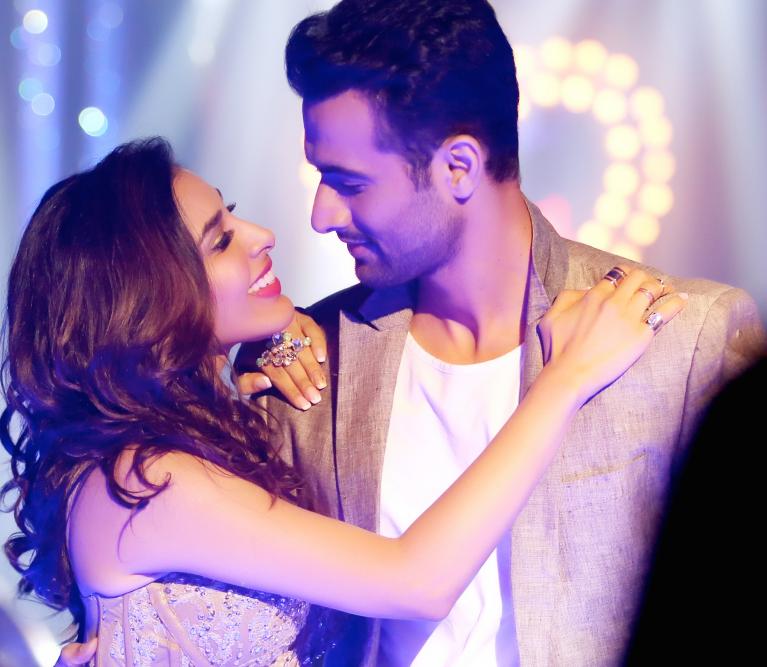 One picture, so many speculations…

Sophie Choudry put up a picture which caused a lot of speculation and led many to announce she is engaged and getting married. We tried getting in touch with her, but with no confirmation, we felt we needed to dig deeper and we have managed to come across this image.

Turns out the one posing in the photo with Sophie is none other than actor and supermodel Freddy Daruwala. Now, we are quite sure these 2 are not engaged, so clearly, something is brewing on the professional front and this was just an extremely clever ploy! In fact, it looks like Sophie’s friends, Bipasha Basu, Neha Dhupia, Amrita Rao, Ashish, etc were all a part of this cleverly crafted master plan. Knowing Sophie, it is most likely a brand new song, but since she isn’t confirming, we will have to wait and watch.

Until then, all those broken hearts can breathe a sigh of relief. We are pretty sure this stunner is still single but she sure caused a Hungama!