Break-Up and ‘The Break-up Song’ Drama in Ishqbaaaz! 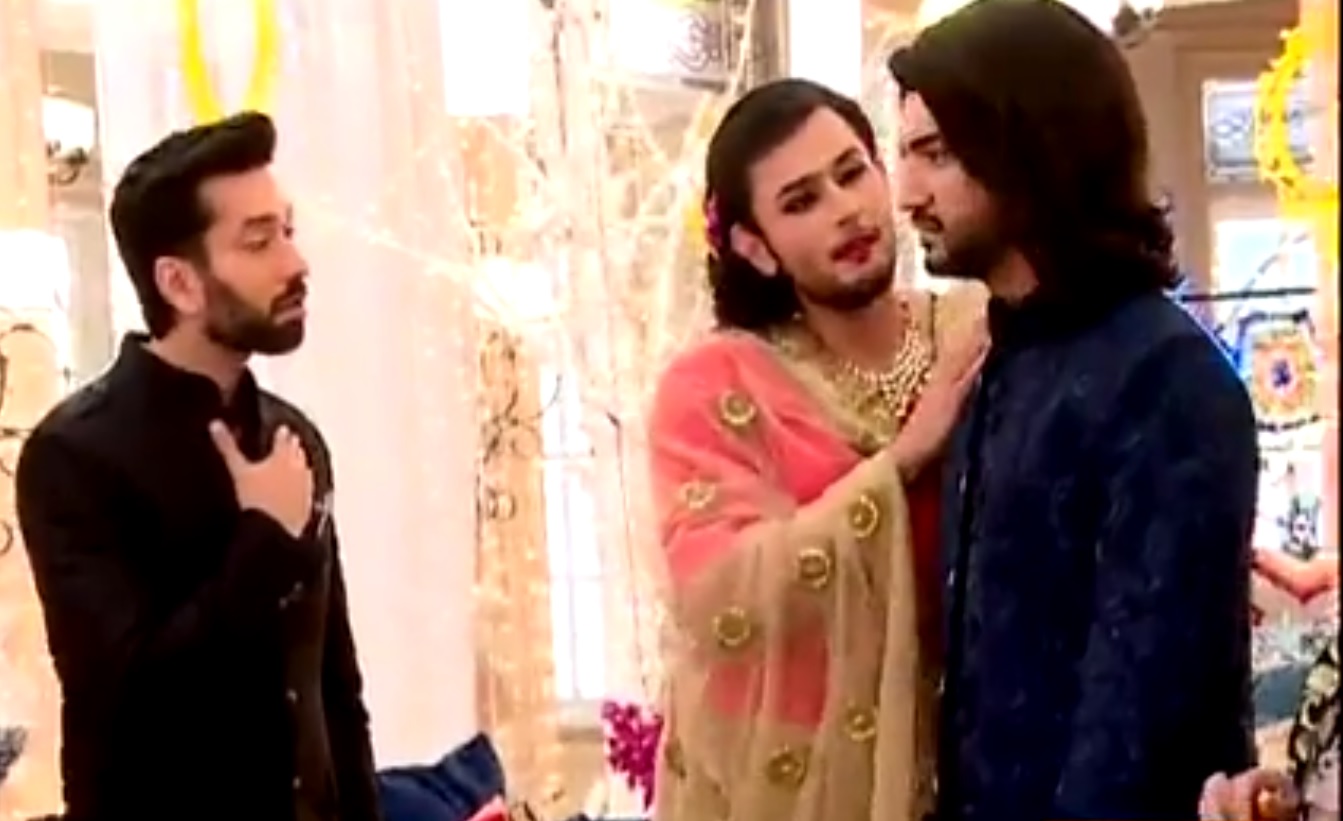 Break-Up and ‘The Break-up Song’ Drama in Ishqbaaaz!

But who is breaking up with whom?

The drama quotient in Star Plus’ Ishqbaaaz is all set to go up with the entry of Daksh Khurana (Karan Khanna). Daksh will be seen wooing Anika (Surbhi Chandna) much to the chagrin of Shivaay (Nakuul Mehta).

But the audience will soon bear witness to another heartbreak, that of Omkara’s (Kunal Kulbushan Jaisingh). Omkara and Riddhima (Shireena Sambhyal) will soon be breaking up in the show.

Tej (Mahesh Thakur) is paranoid about losing the Oberoi Empire to Shivaay, because both his sons, Omkara and Rudra (Leenesh Mattoo) are not interested in the family business. Hence, he takes Omkara’s signatures without his knowledge on some papers.

It is later revealed that those were property papers and that Tej, by deceit, has transferred the entire Oberoi property in Omkara’s name. When Omkara gets to know of this, he gets mad at his father and accuses him of trying to rip him and Shivaay apart. He then burns the papers.

If this is not enough, Omkara gets more enraged when he discovers the fact that his girlfriend Riddhima was also involved in Tej’s ploy. Riddhima asks Omkara to ask for 50% shares from Shivaay to which he disagrees. Omkara even raises his hand on Riddhima and breaks up with her.

Riddhima was an important part of Omkara’s life and hence, the breakup affects Omkara. In a bid to cheer up his elder brother, Rudra devices a plan. He dresses up as a girl and dances to ‘The Break Up Song’, but nothing seems to change Omkara’s mood. When finally Rudra’s lehenga slips, Omkara cracks up and starts laughing.