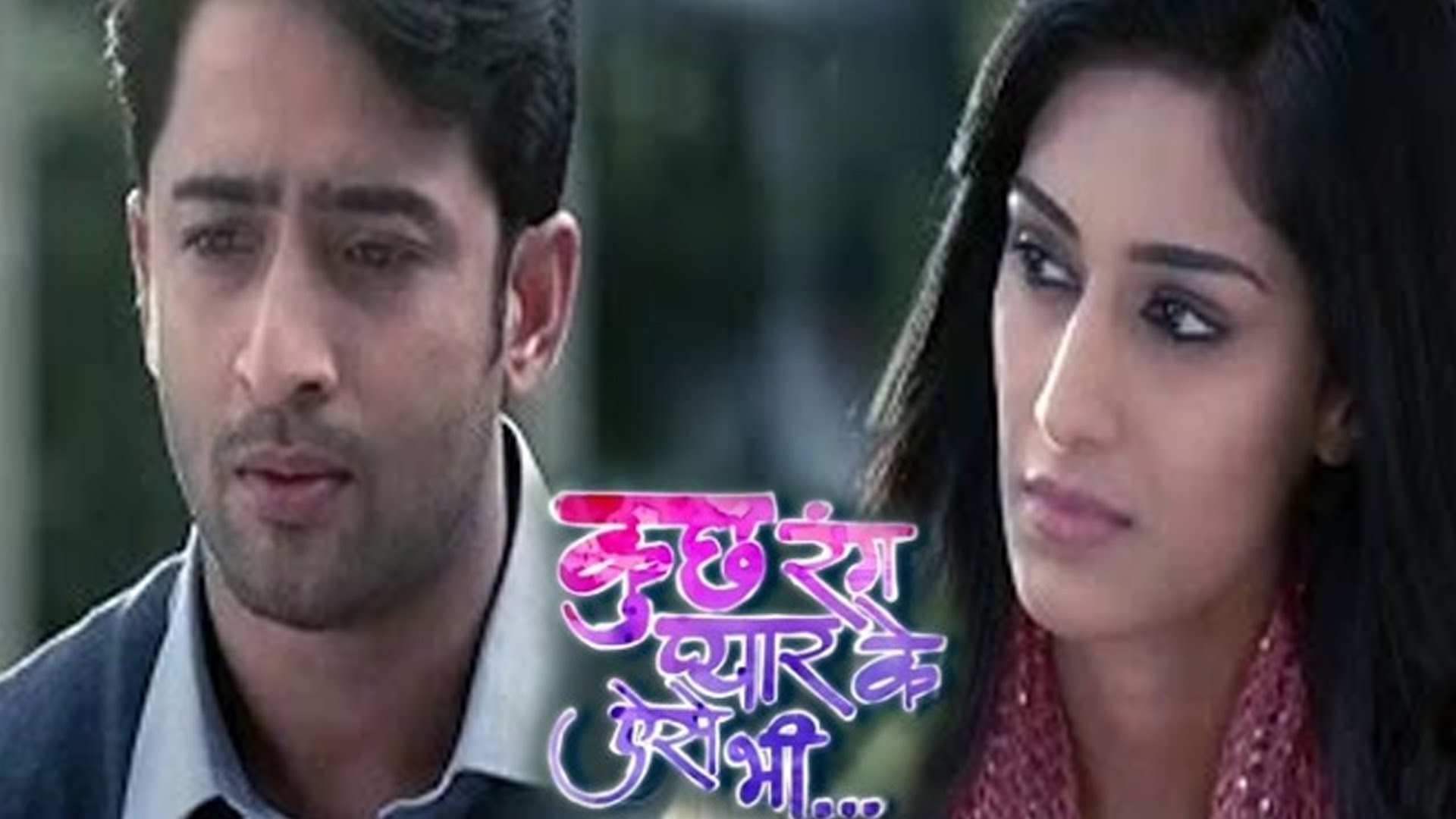 Sonakshi welcomes a new enemy in her love life! Check out…

Now post her marriage, she will be the one to create troubles in Dev (Shaheer Sheikh) and Sonakshi’s (Erica Fernandes) relationship.

Surprised?!! Well, Neha will start developing a stern disliking for Sonakshi in the upcoming episodes. Wondering why…?

This all starts with Neha feeling restless in her in-laws house because of her basic needs not being fulfilled. Neha, who is habitual to a comfortable lifestyle, will now be facing difficulties in Ranveer’s house due to lack of amenities. She will then demand Dev to send her an AC, Refrigerator and likewise things.

But this won’t go well with Ranveer as he will not be comfortable with the whole idea of Neha taking help of Dev. He would wantto provide all the necessities and comfort to Neha, but on his own. On theother hand, Neha, being unable to accept her mistake would feel that she hasn’t done anything wrong by asking Dev to provide for her necessities.

Dev, saddened with Neha and Ranveer’s rift, will share this with Sonakshi who will console him by asking him to stop gifting such things to Neha as it will only create more differences between the newly wed couple.
Neha will eventually find out that Sonakshi has brainwashed Dev, which will create a rift between Neha and Sonakshi. Neha will accuse Sonakshi of provoking Dev against her and will scold her for trying to control her life, using Dev.

Does this mean Sonakshi has got another enemy in form of Neha? Will Neha become a threat in Dev and Sonakshi’s love story? Stay tuned…