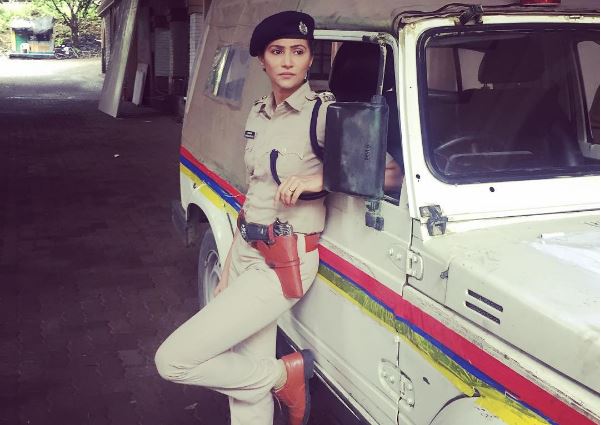 This new entry in the show will create a truckload of troubles for Sandhya.

Star Plus’ Diya Aur Baati Hum that was supposed to go off air in the month of August, recently got an extension of a few months. This new lease has made way for a new entry in the show.

Actress Rishina Kandhari, last seen in Life OK’s Shapath will soon make her way into the show. Her track will be a full-fledged role and not a cameo.

Our source informs us,”She will essay the role of the main antagonist Arpita in the upcoming episodes. She would idolize Sandhya (Deepika Singh) and beat against all the difficulties with her hard work and perseverance. However, with Sandhya being out of duty for a few days and promotions coming up, the girl will get competitive and would want to take up Sandhya’s post.”

“But Sandhya returns to duty just before the promotion period kick starts, bringing to halt Arpita’s motive of usurping Sandhya’s post. And that is when the lady will turn even more vengeful and vouch on making life miserable for Sandhya. She will create hurdles for Sandhya, to put her down in front of her seniors so that she can avail her post,” added the source.

When we contacted Rishina, she confirmed the development but refused to divulge any further details. But the actress uploaded a picture of herself in complete cop attire on her social media account.