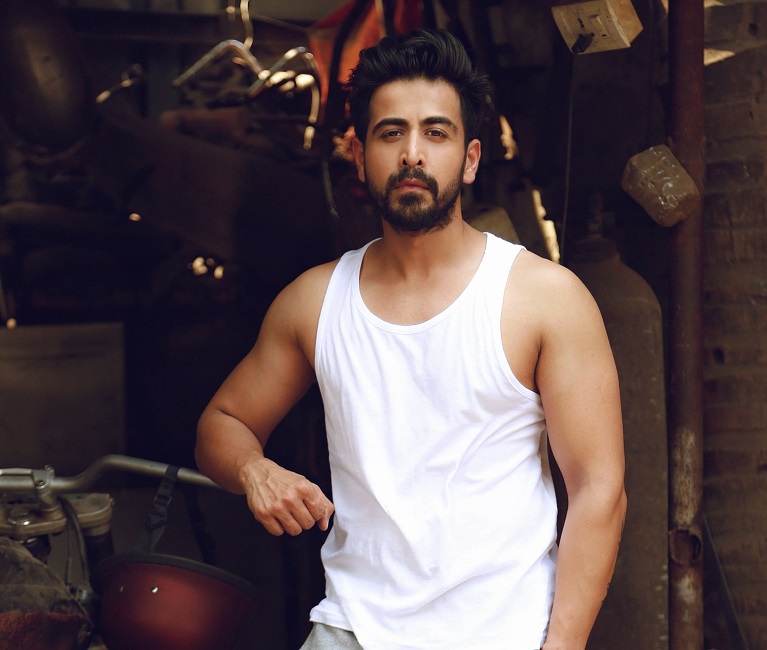 Juggling between shooting for ‘Balika Vadhu’ and the promotions of ‘Missing On A Weekend’ often leaves Dishank tired.

Dishank Arora won many hearts on television with his chocolate boy looks. Be it Prateek on ‘Punar Vivah’ or Shivam on the Colors’ mega drama ‘Balika Vadhu’, with his tremendous acting capabilities, Dishank has etched his name in the minds of his audience.

Challenging his limits is a quality of Dishank and he does not like limiting himself to a certain kind of work. Therefore, he decided to take a leap of faith and try his luck with Bollywood. And oh my! He’s surely proving to be one of the most stunning debutantes in Bollywood this year.

This journey of being both in Bollywood and television is a hectic one. Juggling between shooting for ‘Balika Vadhu’ and the promotions of ‘Missing On A Weekend’ often leaves Dishank tired.

“Yes, the past few days have been hectic. Being a daily soap actor, you often shoot for 10-12 hours at a stretch. And the promotions of the movie mean city tours, appearances and more. It’s often difficult to juggle, but it’s an experience in itself. I think I’m growing as an actor through this..” says Dishank.

With promising acting capabilities and the perfect combination of good looks, Dishank is definitely looking at an upwards career in the Bollywood. All the best to you!