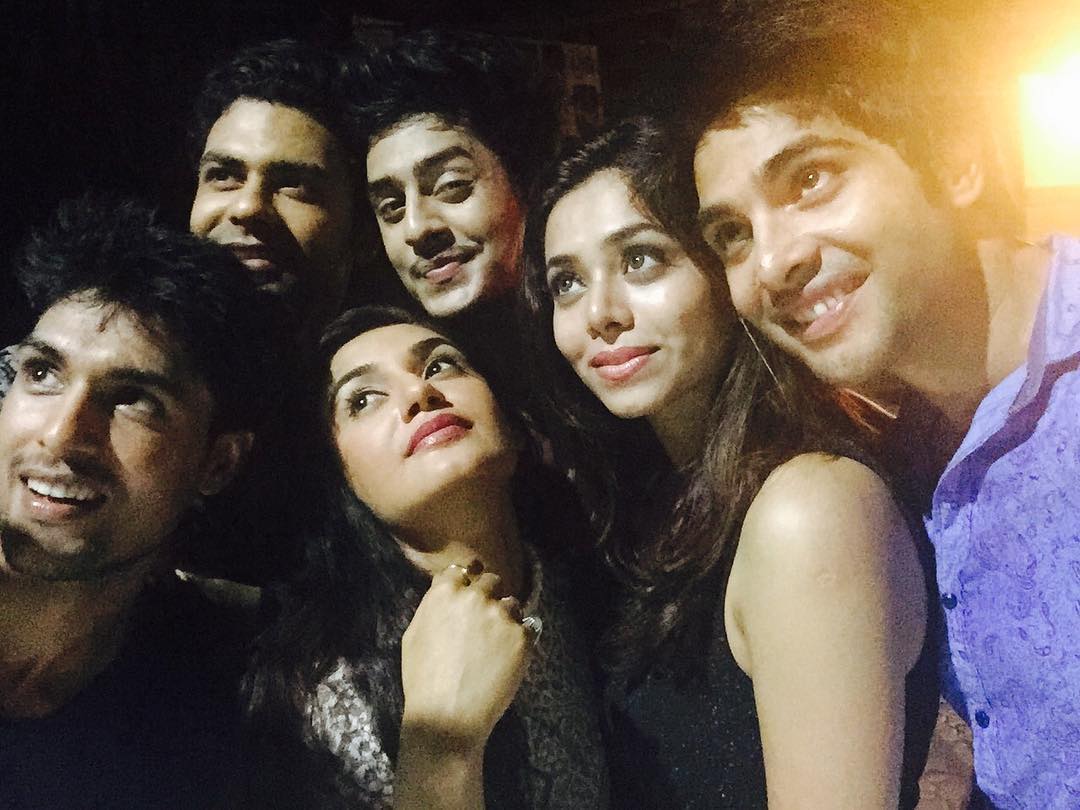 Check out the BIG reason behind the team’s celebration

It’s time to finally bid adieu to one of the much-loved shows of television!
Yes, we are talking about &TV’s popular show Begu Sarai that has wrapped up its shoot and the team was spotted enjoying a wrap-up party, post shoot. We hear that the production house threw a wrap-up bash on the sets of the show for the entire cast and crew of the show. Actors from pre leap sequences too had joined in the celebration, relieving their golden memories.

When we contacted Manish Naggdev, he told us, “It was a party thrown by the production house. We all had good fun. It was a DJ party with good music. It was a very well organised party and we partied till 3 AM. We wrapped up our shoot and immediately began with our party. We had a blast! Even Srishty (Srishty Rode) joined in the celebration.”
The show will surely be missed!