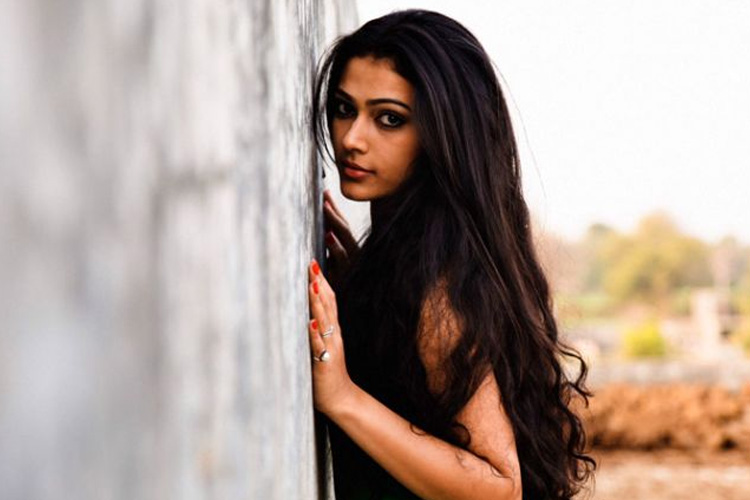 The actress will be playing a role that she has never played before..

She wowed us with her performance as Megha in the popular show, ‘Naa Bole Tum Naa Maine Kuch Kaha’. Her on-screen chemistry with Kunal Karan Kapoor aka Mohan, also became an instant hit. The show was such a success that it came up with a second season as well and now considered as one of Indian television’s cult shows.

Last seen in the fiction space in Star Plus’ Gulmohar Grand, Aakanksha Singh has been off the TV screens for a while now. But, after sporadic appearances in TV commercials and also after being a part of ‘BCL Season 2’, the actress is all set to make a comeback to the fiction genre again.

Aakanksha will be seen playing a lawyer in an upcoming episodic show titled, ‘Aye Zindagi’ which will be airing on Zing.The show will be a youth based show which will focus on spreading a message to the society through engaging stories.

We contacted Aakanksha, who confirmed saying, “Yes, I will be playing a lawyer in the opening episode of the show. The show, though will be a youth based show with an aim to give out messages to the youth and society. I am playing a lawyer for the first time; so really excited about it.”

We are sure the fans are excited too, Aakanksha!